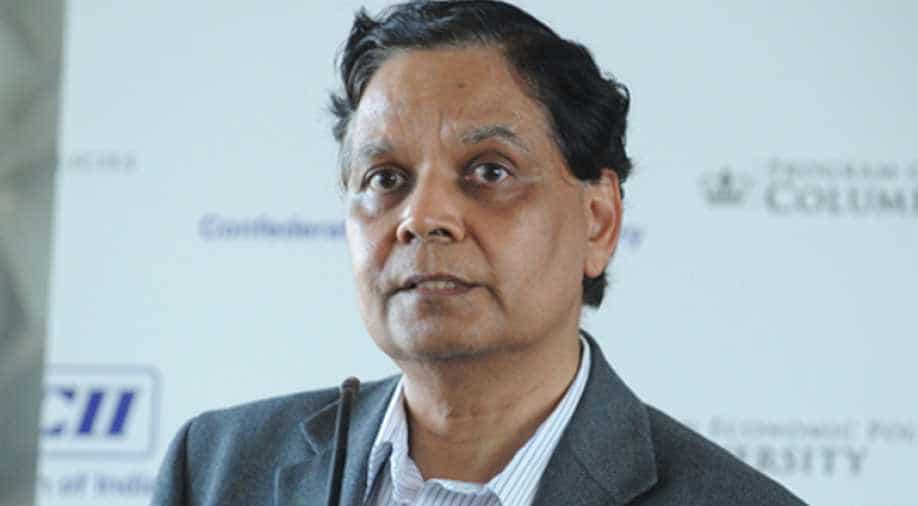 Arvind Panagariya said he will return to academia after August 31. Photograph:(Zee News Network)
Follow Us

Panagariya who was a professor of economics at Columbia University said he will return to academia after August 31, which will be his last day in office.

A PhD in economics from Princeton, Panagariya has served in several international institutions namely the World Bank, IMF, WTO and the United Nations Conference on Trade and Development (UNCTAD).

Talking to reporters later, Panagariya said the university was not giving him further extension and he would be leaving Niti Aayog on August 31.

He said that about two months ago he had expressed his desire to Prime Minister Narendra Modi to be relieved by August 31. Reports said PM Modi had accepted his resignation.

"If I were at 40, then I would have got job anywhere... the kind of job I have at Columbia is almost impossible to get at this age," he said.

Among other achievements, he said, the Niti Aayog has been able to push privatisation, especially of sick units and Air India, prepare the ground for reforms in several sectors including medical and higher education, and develop a good working relationship with the states.