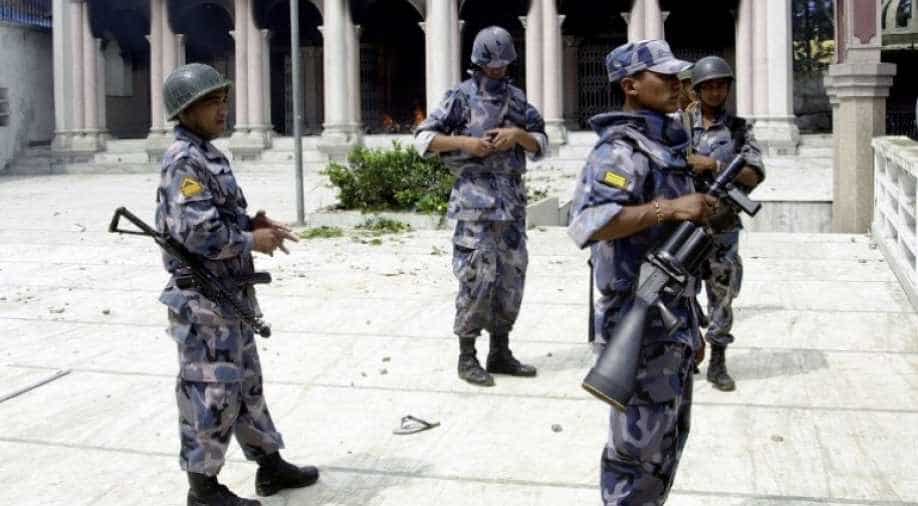 A Pakistani couple was arrested by Nepal Police for the second time for stealing foreign currency.

"Two Pakistani nationals have been arrested for theft of foreign currencies from Rajendra Shrestha's Davis Metro Money Exchange at Jhochen, Lalitpur from where they have stolen 900 American Dollar, 3000 Saudi Riyal and 1400 Chinese Yuan," the Nepal Police said in a release.

As per the police, the couples went to money exchange office claiming they want to exchange 500 Saudi Riyal with the American dollar and stole the foreign currencies which came as their plan of forgery.

The couple was arrested from Sweet Home, Bhaktapur near the Bhaktapur Durbar Square.

As per the police record, the same couple was arrested on May 14 for stealing cash from shops in Bhaktapur and Rupandehi districts.

They were later released on bail.