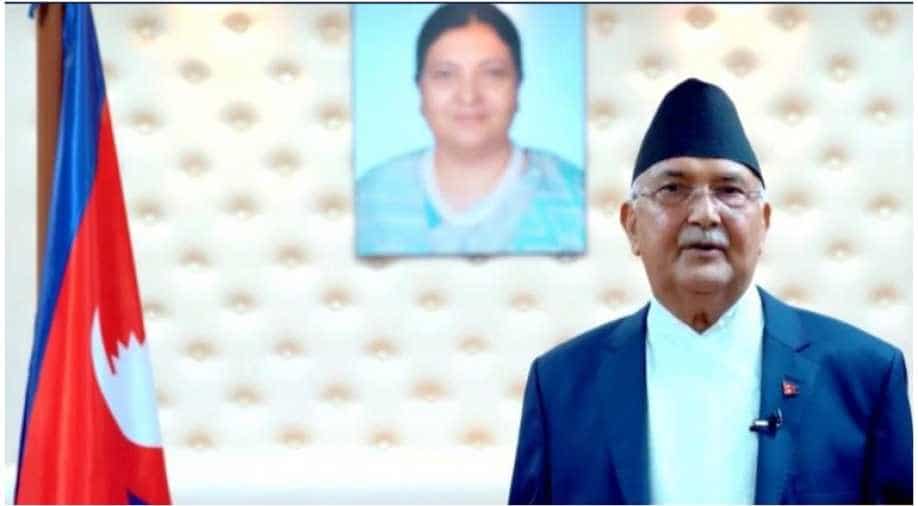 Oli's party won a total of 93 votes although it needed 136 votes to save the government.

Oli's party CPN-UML won a total of 93 votes although it needed 136 votes to save the government. There were 124 votes against the government with 15 neutral MPs.

"The confidence vote sought by Prime Minister KP Sharma Oli has been rejected," Sapkota said after the ballots were counted.

The Nepal PM had earlier urged all the party members to cast their vote in Parliament and to not take any "undesirable" step against the party.

In a statement, the PM had said that "harmful attempts" were being made against the party.

“Many harmful attempts have been made like crossing the floor in parliament, registering a vote of no-confidence and resigning by the lawmakers of the ruling party. These tendencies are harmful and are by no means appropriate,” Oli said in a statement.

“As a party president, I urge everyone to not indulge in such activities. We have made this party. I am confident that leaders and cadres of this party will not harm their party,” the statement added.