Myanmar photojournalist, Soe Naing, dies a week after being arrested 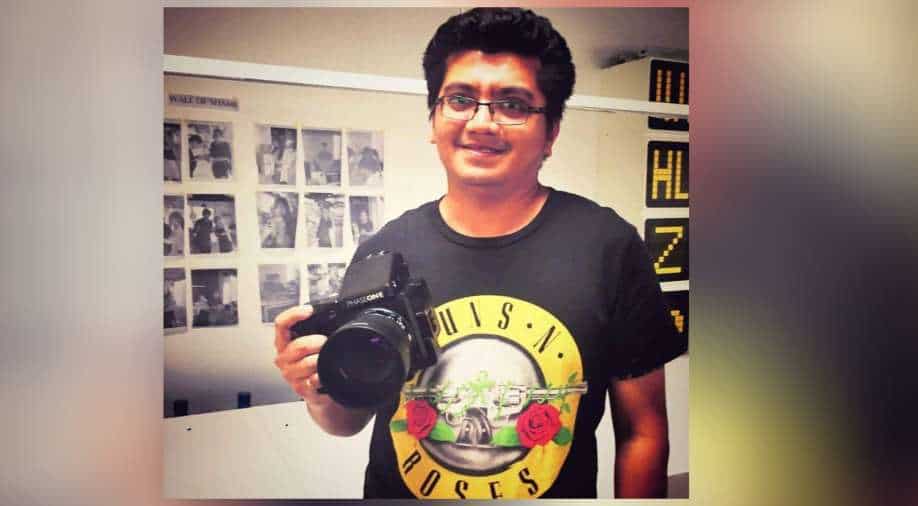 A freelance photojournalist in Myanmar, Soe Naing, has died in military custody after he was arrested last week while covering protests, reports Associated Press. While over 100 journalists have been detained since the February coup, Soe Naing happens to be the first one to die in custody.

Journalists have been prominent targets for arrest after the coup as the new government is seeking to clamp down any source of information.

Apart from this, many outlets have been forced to close or operate underground, with their staff always being targeted.
Soe Naing was arrested on Friday when he was in Yangon taking photos of the “silent strike" held by anti-coup demonstrators.

After being arrested, the journalist was sent to a military interrogation centre in Yangon’s eastern Botahtaung Township. His family was informed on Tuesday morning that he died at the 1,000-bed Defense Services general hospital.

The streets of downtown Yangon were seen with no street vendors. Also, the famous Shwedagon pagoda, a Buddhist site usually full of visitors and pilgrims was all empty.

The country has been in turmoil since February, triggering nationwide protests. Over 1,300 people have been killed so far for protesting against the army.

Soe Naing had been covering the crisis in Myanmar for months now. His work majorly covered the anti-military protests and crackdowns by security forces. His work was also sometimes picked up by foreign news agencies.