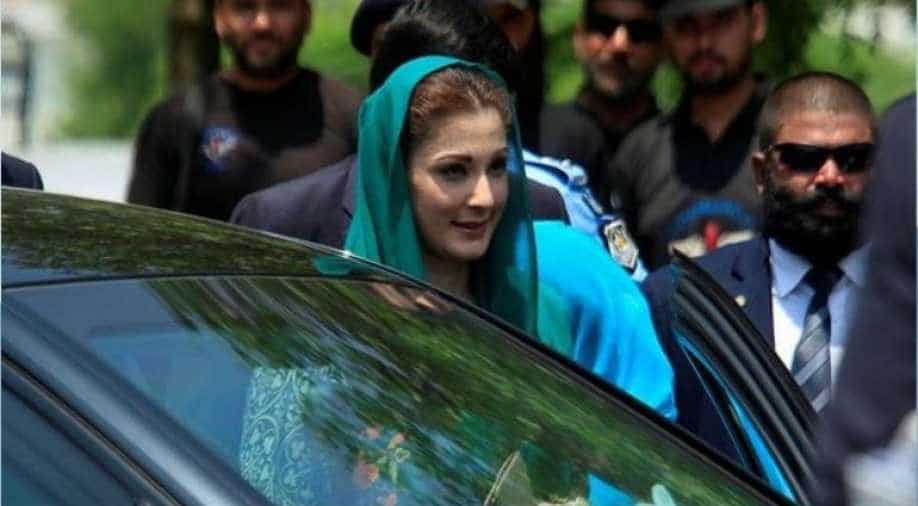 Maryam will remain under custody till August 24.

The National Accountability Bureau remanded Pakistan Muslim League-Nawaz (PML-N) Vice President Maryam Nawaz Sharif to 15 days custody on Friday a day after she was arrested for failing to appear before the anti-graft body.

Daughter of the former prime minister of Pakistan Nawaz Sharif, Maryam will remain under custody till August 24.

Maryam was arrested on Thursday after she failed to appear before the NAB in Chaudhry Sugar Mills graft case. She was arrested outside Kotlakhpat jail when she was visiting her father, former.

The accountability watchdog had earlier summoned Maryam's siblings, Hassan Nawaz, and Hussain Nawaz, on suspicion of being stakeholders in the Chaudhry Sugar Mills

The evidence against the owners of the sugar mills came to the fore during the investigation against Shehbaz Sharif and his sons Hamza and Salman in money laundering and income beyond means case.

The NAB has purportedly traced numerous telegraphic transfers (TTs) worth millions of rupees by the Sharif family including Maryam, ANI reported.

The NAB has launched another investigation against members of the Sharif family, and in this regard.