Man with 'corruption cases' of billions of rupees: Imran Khan on Shehbaz Sharif 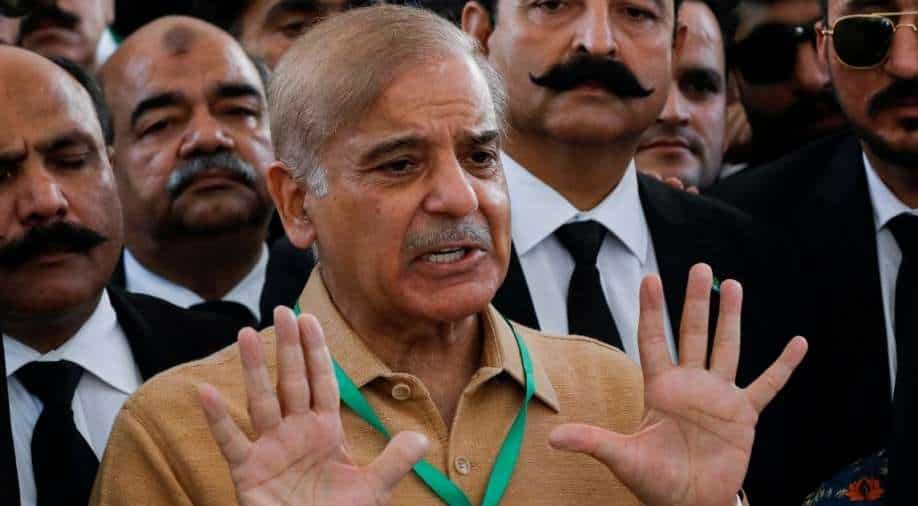 Former Prime Minister of Pakistan Imran Khan and other members of Pakistan Tehreek-e-Insaf (PTI) resigned from the National Assembly before the session on the process of electing a new prime minister began on Monday (April 11).

The leader of Pakistan Muslim League-N (PML-N) Shehbaz Sharif is all set to become the new prime minister of a nation of 220 million people.

While announcing that he will not participate in the process of electing a new PM, Imran Khan urged the nation to not choose Sharif, the leader of the united opposition. Khan also labelled Shehbaz Sharif as an ''extremely corrupt'' man.

As tweeted by the official handle of the PTI party, Khan said, "The man who has 16 billion and 8 billion rupees of corruption cases, whoever selects and elects the Prime Minister cannot be a bigger insult to the country. We are resigning from the National Assembly."

Meanwhile, a Pakistani court on Monday deferred until April 27 the indictment of joint Opposition's prime ministerial candidate Shehbaz Sharif and his son Hamza Shehbaz in a high-profile money laundering case.

The court also extended their pre-arrest bail till the same day. The move has allowed the PML-N president to become the new prime minister.

Shehbaz and his sons - Hamza and Suleman - were booked by FIA in November 2020 under various sections of the Prevention of Corruption Act and Anti-Money Laundering Act. Suleman is absconding and residing in the UK.

The FIA investigation has detected 28 benami accounts, allegedly of the Shehbaz family, through which an amount to the tune of PKR 14 billion was laundered from 2008 to 2018. The FIA examined the money trail of 17,000 credit transactions and the amount was kept in "hidden accounts" and given to Shehbaz in his personal capacity.