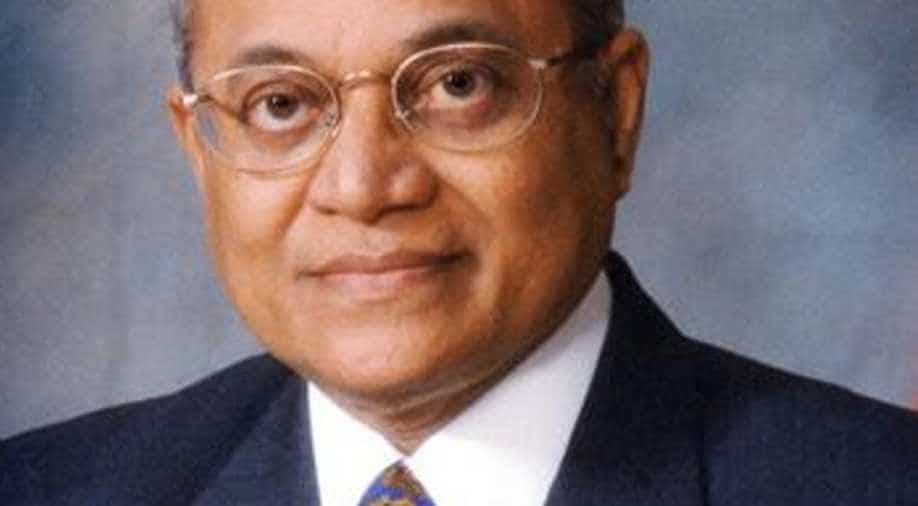 Former President of the Maldives and leader of ruling Progressive Party of Maldives (PPM) Maumoon Abdul Gayoom called on the government Monday to lift the restraints its has allegedly placed on the country's media. He also called for the establishment of an environment conducive for free media.

In a statement released by him, he highlighted journalists and media organisations allegedly being intimidated by the government and raised concerns over the ongoing criminal investigations against several journalists.

Gayoom said several journalists have been arrested and convicted while they were going about their duty.

He said media freedom and journalism are among the fundamentals needed to make a government accountable for its actions and to ensure the rights of citizens.

Expressing the concerns of PPM members over the several challenges faced for media freedom in Maldives, Gayoom alleged that the new Defamation and Freedom of Speech Act was an attempt by the government to silence the media and limit press freedom and freedom of speech guaranteed by the constitution.

"Creating a law in the name of defamation with hefty punishments, is to hide certain people's corruption activities and silencing journalism," he said.

Regarding an ongoing criminal investigation under the defamation act, Gayoom said reporting a word of another person is not a crime and a journalist or media stations should not bear the punishment for it.

Gayoom also raised concern over the lack of efforts to find abducted journalist Ahmed Rilwan, who has been missing for over two years.

He called on the government to investigate threats and attacks against journalists and take actions against those responsible for it.