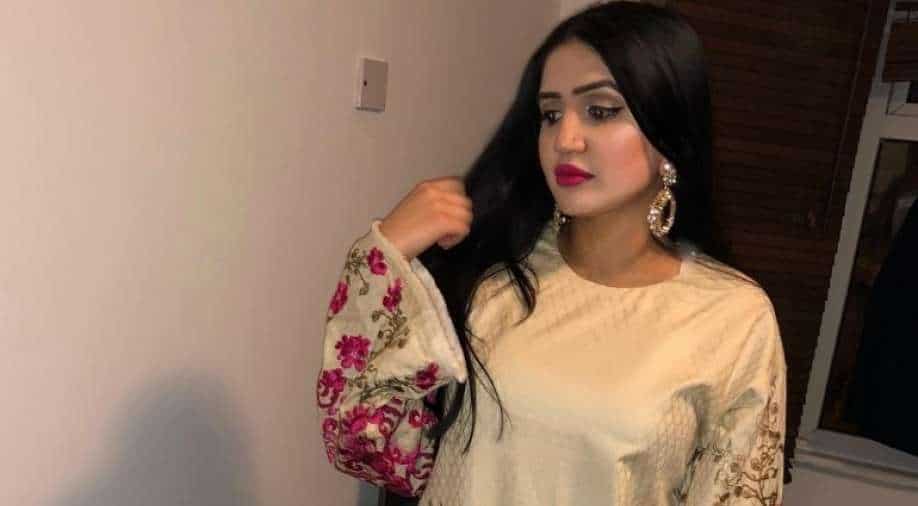 A London woman has been murdered in Pakistan after she had stayed back in Lahore to skip paying the £1,750 quarantine fee in the UK.

Mayra Zulfiqar, a 26-year-old from Feltham in south west London, had travelled to Lahore two months ago to attend a cousin’s wedding. While her mother, Tabasaam, rearranged her flight to return to the family home a few days before Pakistan was placed on coronavirus red list, Mayra decided to stay back in Pakistan.

The 26-year-old had complained about having to pay the cost of ten-day quarantine in the UK upon arrival from Pakistan. Mayra had assumed that the South Asian country will be removed from the red list next month.

Also read | Return of Taliban in Afghanistan harmful for women's rights: US report

"She didn't want to come back and pay all that money to quarantine in Britain so decided to stay in Lahore, where she was living with her grandmother," a family source was quoted by UK’s local media. "She was angry that it was too much money for ten days in a grotty hotel. Instead, she thought she'd have more fun in Lahore and was having a lovely time after making a new group of friends."

However, soon she had to file an official complaint against a local gangster who wanted to forcefully marry Mayra. Her relatives revealed that she had filed three police complaints against Saad Ameer Butt, a local gangster.

"A local gangster who is closely connected to the police in Lahore took a shine to her but despite reporting him for harassment, they did nothing. The police are very corrupt over there and don't take crimes against women seriously," the family source reported.

Her murder, reportedly took place shortly after 4 am, in a house which was rented by one of her friends in the Defence area,  shortly after she had just had her meal with her friends, before starting her Ramadan fast for the day.

Neighbours also reported hearing screams and at least two gunshots before the police arrived at the scene. Mayra’s dead body was found in a bedroom upstairs.

"There were not two men who were after Mayra's hand, that's just not true. She was engaged and in a steady relationship," the family source said. "It was one man who was harassing her, and we don't know why. Perhaps it was because she's from the UK and is a very beautiful girl. It might have been a status thing for him."

US really messed it up, says Pakistan PM over Afghanistan’s situation