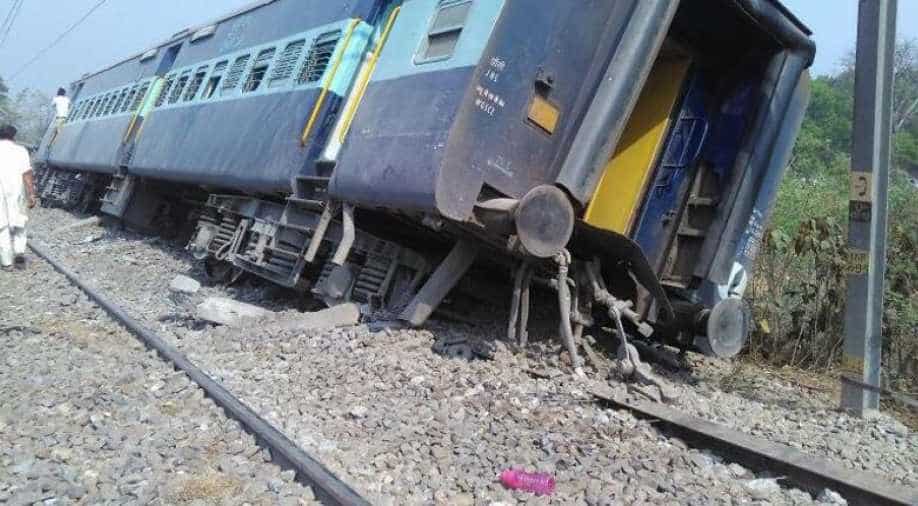 The type of explosive used in the blasts is yet to be diagnosed. (Representative image) Photograph:( ANI )

The station where the blast occurred, falls on the railway line which goes to Kolkata from Delhi via Gaya and Dhanbad.

On Sunday night two blasts were heard from the railway station, following which chaos erupted in the nearby areas.

A boy lost his right hand in the blast and is being treated in a hospital in Dhanbad.

However, the type of explosive used in the blast it is yet to be diagnosed.

According to an eyewitness, the explosive which caused the blast was in a bag which was lying on the station.

The police has launched an investigating into the matter.