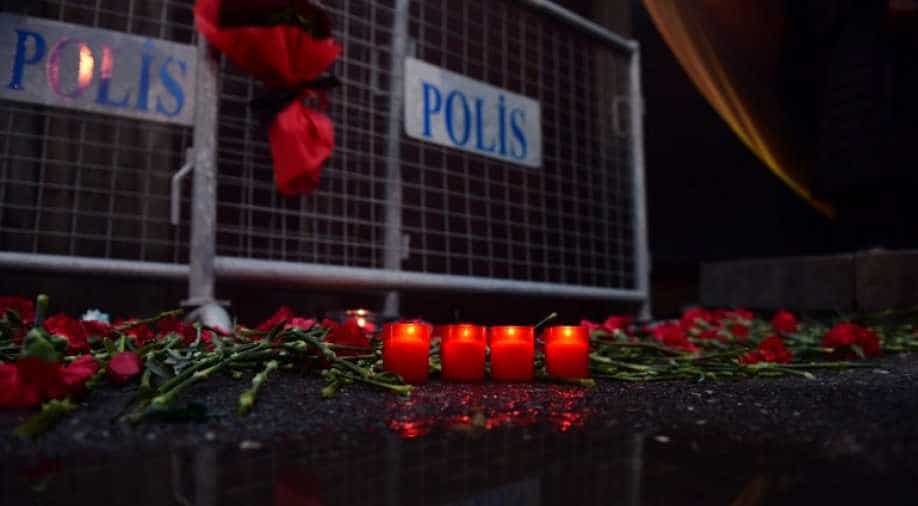 Thirty-nine people were killed and 65 injured after a gunman went on a shooting spree in Reina nightclub. Photograph:(AFP)
Follow Us

Two Indian nationals were among the 15 foreigners who were killed in the New Year shooting rampage at a nightclub in Istanbul.

Thirty-nine people were killed and 65 injured after a gunman went on a shooting spree in the high-end Reina club where up to 700 people were ringing in the New Year.

Interior Minister Suleyman Soylu said that of 20 victims identified so far, 15 were foreigners and five were Turks.

Istanbul governor Vasip Sahin called it a "terror attack", the latest to strike Turkey after a wave of assaults by Islamic State jihadists and Kurdish militants.

No-one has yet claimed responsibility for the nightclub horror. A manhunt has been launched for the assailant, who is still at large.