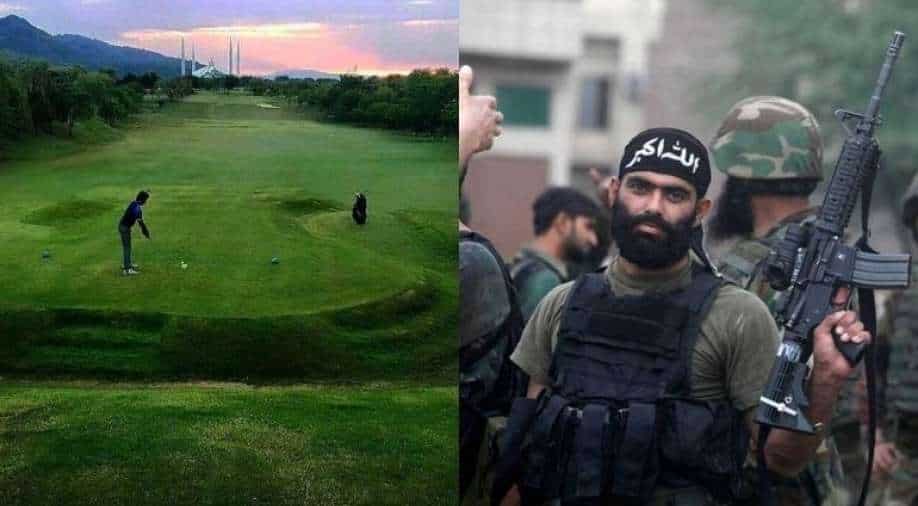 The Pakistan Navy has also encroached on state land, including the National Park's notified area, according to the court. Photograph:( Twitter )

The Islamabad High Court directed the defence secretary to ensure that the courts' directives were followed and that the three wings of the armed forces did not engage in any illegal construction.

The Islamabad High Court (IHC) ruled on Tuesday that the issuance of 8068 acres of land to the Pakistan Army in Islamabad's National Park region was illegal.

The court has ordered the Capital Development Authority (CDA) to close the picturesque Monal restaurant.

It further requested that the Ministry of Defence ensure that the rent money be placed in the exchequer.

The Islamabad High Court (IHC) on Tuesday ordered civic officials to shut the large naval golf course located in the Margalla Hills National Park area, and ordered its demolition within four weeks unless an environmentally suitable use can be found for it, according to Dawn.

Also read | India Army vs Pakistan Army: How two military forces stack up against each other

The court rejected the military's claim over the national park land and referring to the navy's golf course, known as Margalla Greens Golf Club, the court said, "Pakistan Navy has encroached upon state land, including the notified area of the national park by illegally establishing a golf course outside the allocated Sector E-8. Construction on the encroached land and establishing a golf course was and continues to be illegal, without lawful authority and jurisdiction."

"The defence secretary should inquire about the encroachments of the navy golf course [and] take action against those responsible," IHC Chief Justice Athar Minallah said.

The IHC directed the defence secretary to ensure that the courts' directives were followed and that the three wings of the armed forces did not engage in any illegal construction.

"The defence secretary and chief commissioner should ensure that no complaints come to the court now," Justice Minallah said.