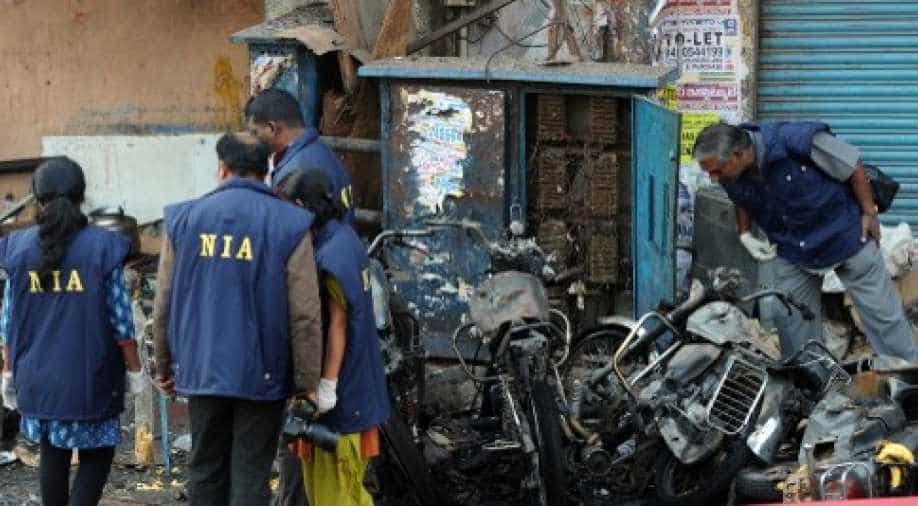 Musa, suspected to be an Islamic State member, planned to attack Mother House in India's eastern city of Kolkata and target Americans, according to the chargesheet filed by the National Investigation Agency (NIA) on Friday.

Sources in the NIA Jamaat-Ul-Mujahideen Bangladesh (JMB) leader Abu Suleiman wanted Musa to target foreigners and US nationals in India and behead them.

The JMB, a fundamentalist organisation formed in 1998, aims to replace the democratic government with an Islamic state which follows the Sharia.

Musa came under the scanner of Indian investigation agencies after his e-mails and calls were traced to Bangladesh, Afghanistan and Syria. Officials in the NIA say the suspect had been in touch with several IS operatives in Syria through Facebook and Twitter.

Musa first met JMB leader Suleiman during his sister's wedding in India's eastern state of West Bengal after the latter wanted to meet him in person.

A month ago, a seven-member team of Federal Bureau of Investigation (FBI) had arrived in Kolkata to interrogate Musa. Subsequently, the probe was taken over by India's National Investigation Agency (NIA).

The NIA is currently currently probing his links with the JMB and his involvement in the deadly Dhaka attack in July. Five heavily-armed militants had launched an assault on an upscale bakery in Dhaka, leaving 29 people dead.

Meanwhile, JMB's Suleiman is on the run and both the Indian and Bangladeshi governments are on the lookout for him.