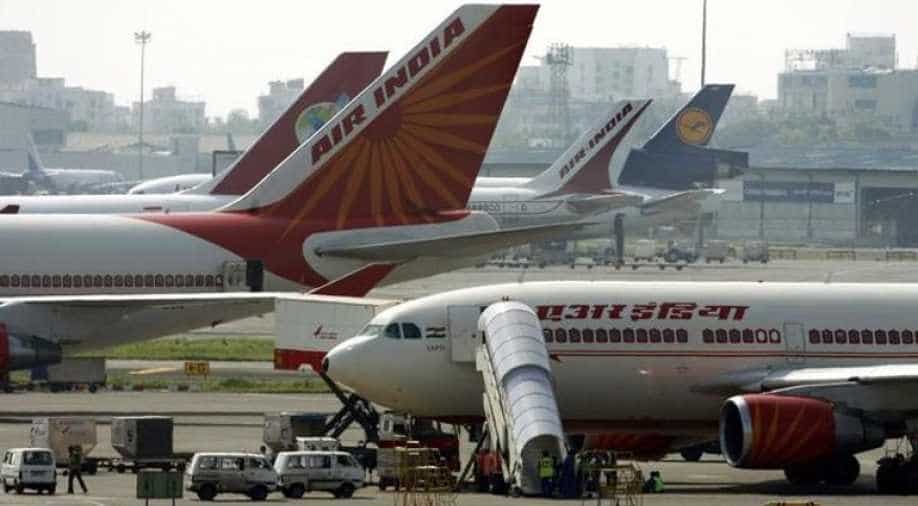 The airline maintained that the women-only seats was introduced to provide comfort and choice to women, denying reports that this was to curb in-flight harassment. Photograph:( Reuters )

Indian airline Air India has introduced women-only seats to give them more choice and comfort, a senior AI official said.

There were reports that the move was made after incidents of in-flight sexual harassment of female passengers and crew members.

Air India's general manager for corporate communications, G. Prasada Rao "We are doing this as we get lots of requests by female passengers at the check-in counter who want to sit next to another woman, rather than a male passenger."

"It is not connected to the reports of sexual assaults. It's more to do with the fact that economy class doesn't have much space to move around easily and comfortably for women, so this option will give them more choice."

The Indian flag carrier will allocate six seats in the third row of its economy class cabin for solo women travellers.

No extra cost will be charged for the seats and will be available for up to an hour before check-in closed.

The airline may introduce the seats in its International flight after measuring its effectiveness in domestic flights, Rao said.

On December 21, an AI flight bound to New York from Mumbai, a 40-year-old female passenger alleged that the man sitting beside her groped her as she slept.

A few weeks later, an AI crew member said she was molested and subjected to lewd comments during a flight from Delhi to Muscat.

Less than two weeks later, a female flight attendant complained of being molested and subjected to lewd language by a male passenger during a flight from Delhi to Muscat.