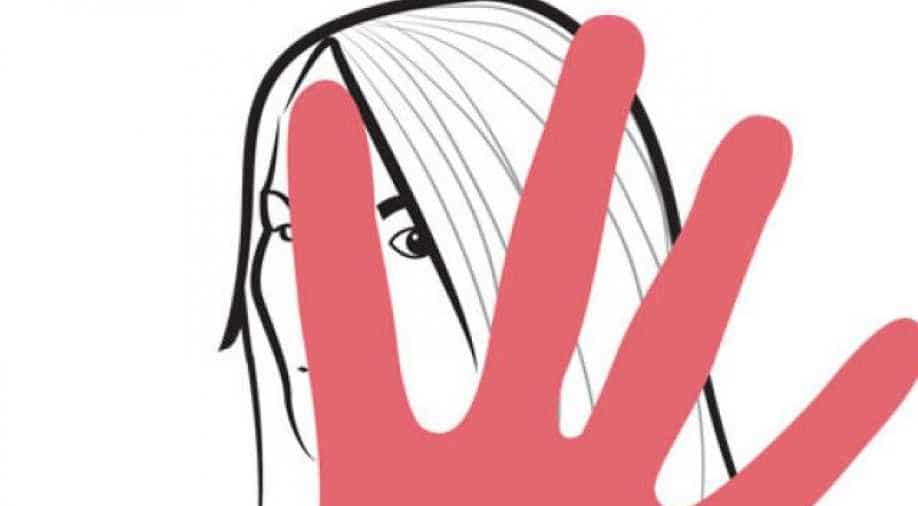 The woman told police that the man had been assaulting her for several years. Photograph:( DNA )

An Indian woman cut off a man's penis after he allegedly tried to rape her at her house in the southern state of Kerala, police said on Saturday.

The 23-year-old law student was at her residence in the state capital Thiruvananthapuram late Friday when she says she was attacked by the 54-year-old man, who had claimed to her family to be a religious guru.

"She used a knife in her defense and cut off his penis," district police chief G Sparjan Kumar told AFP by phone.

"The man, Hari Swami, was rushed to the nearby government hospital in a serious state," he added.

The local media reported that Swami was in a stable condition after undergoing emergency medical procedures at the local hospital.

The woman claimed the man had been assaulting her for several years, according to Kumar, who said police had registered a case against Swami for sexual offences against a minor and rape.

Police said the girl's parents, who live at the same house, were unaware of the assaults by Swami.

"The woman told us that her parents blindly trusted this Swami, and he used to get frequent invites to perform special ceremonies and stay over at their house, where he assaulted her," Kumar told AFP.

She is now under police protection and receiving trauma counselling.

There have been other recent incidents of sexual assault involving religious men in the southern Indian state.

Two nuns and a priest, accused of covering up the birth of a baby born to a teenage girl who was allegedly raped by another priest, were arrested in Kerala last month.

Last year, a priest was sentenced to 40 years in prison by a Kerala court for raping a 12-year-old girl in 2014.