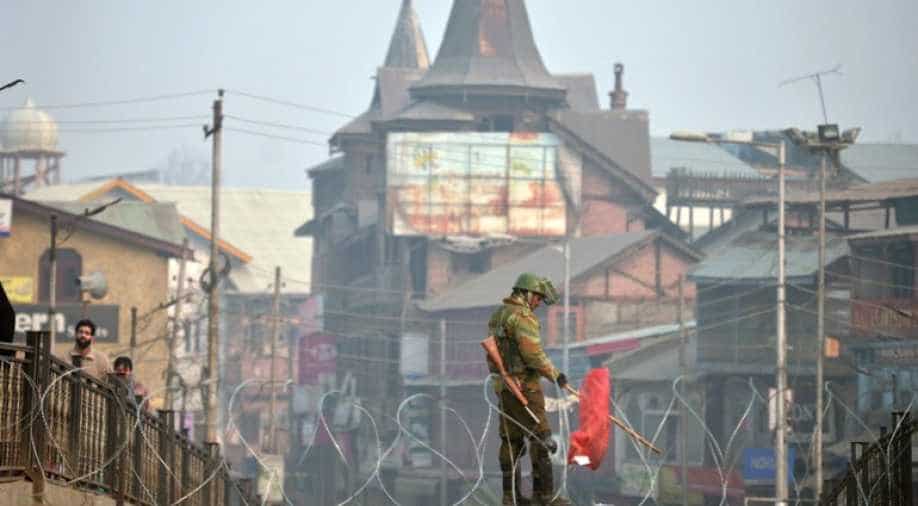 Normalcy returned to Indian Kashmir on Sunday as separatist leaders announced a relaxation in shutdown for five days in a week.

People came out of their houses to buy essential commodities after shops opened in summer capital Srinagar.

The Hurriyat Conference - a conglomerate of the separatist leaders - asked people to strike only on Fridays and Saturdays, indicating the Valley could continue with normal activities for five days in a week.

The decision came after mounting pressure on them to relax the shutdown that had paralysed normal life in the strife-torn Valley.

"People wanted relaxation along with strike because of the livelihood issue. Everybody has to earn his living. During this period, traders, transporters and tourism were worst hit," said a trader, Shadiq Ahmed, in Srinagar.

The separatists have been spearheading shutdown against the killing of a militant leader Burhan Wani on July 8. On November 19, the separatists announced a relaxation in shutdown on weekend to help people stock essential supplies.

About 100 civilians have been killed and over 6,000 wounded in clashes between protesters and security forces since July.

India has long accused Pakistan of backing militant groups operating in disputed Kashmir, as well as of sending fighters to other parts of the country to carry out acts of violence. However, Pakistan denies the allegations.

The nuclear-armed neighbours have been at odds over Kashmir ever since their independence nearly 70 years ago, fighting two of their three wars over the Himalayan region that they each rule in part but claim in full.