India highlights violence committed by Taliban in Afghanistan at UN; reiterates calls for a ceasefire 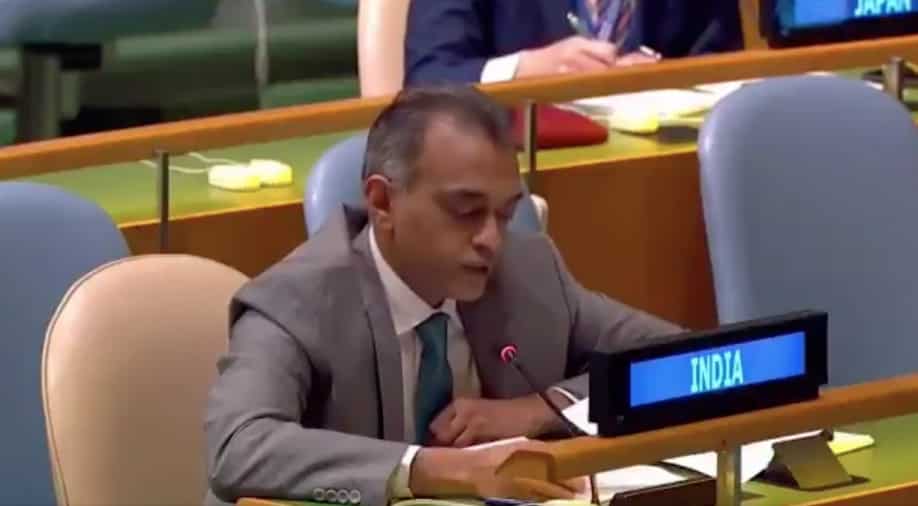 India has highlighted the violence committed by the Taliban and other terror groups in Afghanistan at the United Nations even has it has reiterated its call for a ceasefire. The comments come even as the past few weeks have witnessed a spate of attacks in the country including rocket attacks.

Speaking at United Nations General Assembly, India's Deputy Permanent Representative Ambassador K. Nagaraj Naidu said, It is important to address the threat to the security and stability of Afghanistan caused by the violence committed by the Taliban and other terrorist groups. Peace process and violence cannot go hand in hand, and we call for an immediate and comprehensive ceasefire. "

In the speech, pointing at Pakistan, Nagaraj Naidu listed out the "artificial and political obstacles of non-permit of full transit rights to Afghanistan" hindering its trade with India.

He said," It is important for Afghanistan to have access to high seas for a prosperous future. The international community should work towards removal of artificial transit barriers imposed on Afghanistan and ensure all transit rights guaranteed to Afghanistan under bilateral and multilateral transit agreements without any hindrance"

India in the aftermath of the fall of the Taliban in 2001 has committed over $ 3 billion towards development, reconstruction and capacity building of the country. Both countries recently concluded an agreement for building the Shatoot dam which will provide safe drinking water to 2 million residents capital Kabul city. New Delhi will also launch Phase-IV of High Impact Community Development Projects in Afghanistan, which includes around 150 projects worth US$ 80 million.