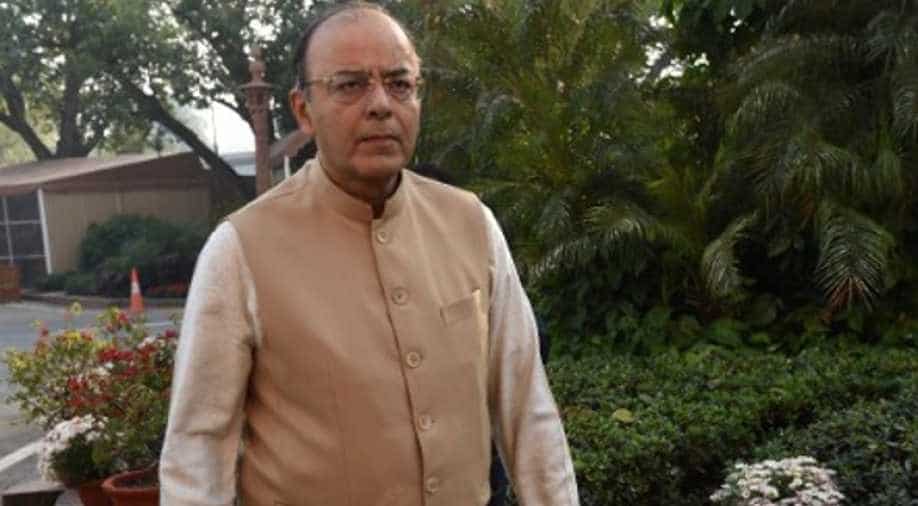 The council has been deadlocked for the fifth meeting in a row, with states seeking sole powers to control assessees with an annual turnover of up to Rs 15 million. Photograph:( AFP )

The stalemate over administration of GST continued today, with some states adamant on their demand to control tax payers with a turnover of up to 15 million Indian rupees.

The 9th meeting of the all-powerful GST Council, headed by India's finance minister Arun Jaitley, failed to break the deadlock over distribution of powers between the centre and states to administer the goods and services tax (GST), making April 1 target for its rollout all the more difficult.

"There is no agreement as to how the taxes will be administered", Kerala Finance Minister T M Thomas Isaac told reporters here.

He, however, said there were agreements on some other issues, including an "agreement that integrated GST (law) will be mutually empowerment model".

Also, "territorial waters, taxation powers will be delegated to the states," he said.

The council has been deadlocked for the fifth meeting in a row, with states seeking sole powers to control assessees with an annual turnover of up to Rs 15 million.

The centre, however, is not in favour of a horizontal split as it feels states do not have the expertise to administer levies like service tax.

Jaitley is also not in favour of dual agencies auditing and scrutinising each taxpayer as he reckons multiple authorities could end up acting at cross-purposes.

"Below Rs 15 million could be under the administrative control of states. The centre would have certain limited amount of audit functions that could be one possible compromise. Discussions are going on."

The council, in its previous meeting, had agreed on most of the clauses of the draft IGST law, which along with central GST (CGST) and state GST (SGST) have to be passed by Parliament and state legislatures, respectively, before the new indirect tax regime can be rolled out.

IGST deals in levy on inter-state supply (including stock transfers) of goods or services.

GST will subsume a host of indirect taxes levied by the Centre and states, including excise duty, VAT, service tax, entry, luxury and entertainment levies.

Parliament passed the landmark constitutional amendment in August last year and more than half of state legislatures ratified it by mid-September.

According to Jaitley, GST needs to be rolled out latest by September 16, 2017.

Under the constitutional amendment passed by Parliament for GST implementation, some of the existing levies will expire after September 16.

GST is expected to transform India into a single market, boost revenues through better compliance and simpler procedure.