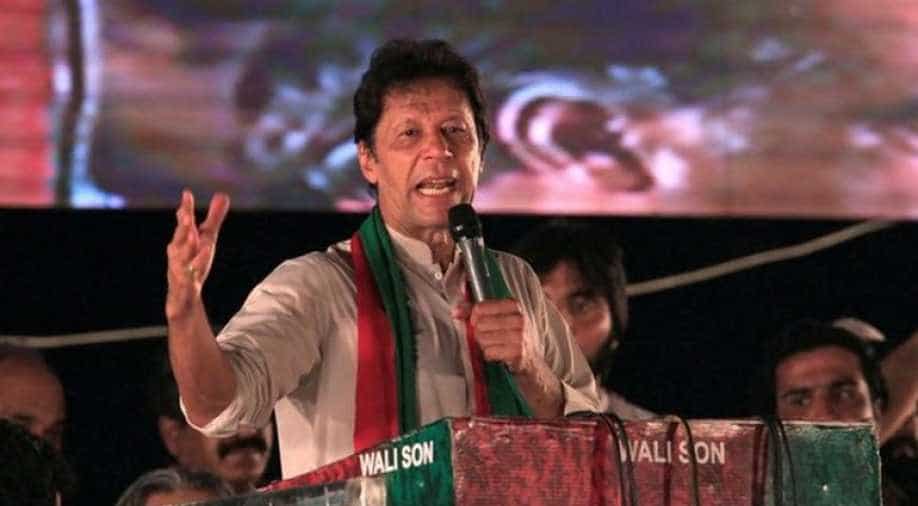 Pakistan Tehreek--Insaaf chief Imran Khan failure to declare his London flat as an asset can have legal consequences. Photograph:( Reuters )

SC demanded that Khan's counsel submit documents that prove he borrowed and returned 560,000 pounds to his former wife Jemima

Imran Khan's lawyer Naeem Bokhari while defending him in the court said that since the apartment was not in Pakistan and was bought from money he had earned abroad, the PTI chief did not mention it on papers.

The SC has demanded Khan's counsel to submit documents that prove he borrowed and returned 560,000 pounds to his former wife Jemima, Dawn reported.

Khan's lawyer Bokhari told the court that the money was transferred to Jemima through an account in the Royal Bank.

Bokhari requested the court to grant time to track down the money trail of 100,000 pounds.

The three-member SC bench headed by Chief Justice Nasir has also asked Khan for the account details of Niazi Services Limited, Khan's offshore company, that was dissolved in 2015.

The court also demanded the money trail of 75,000 pounds that were remitted in 2000 from London to Pakistan, but Bokhari said that the bank records of the transfer were not available.