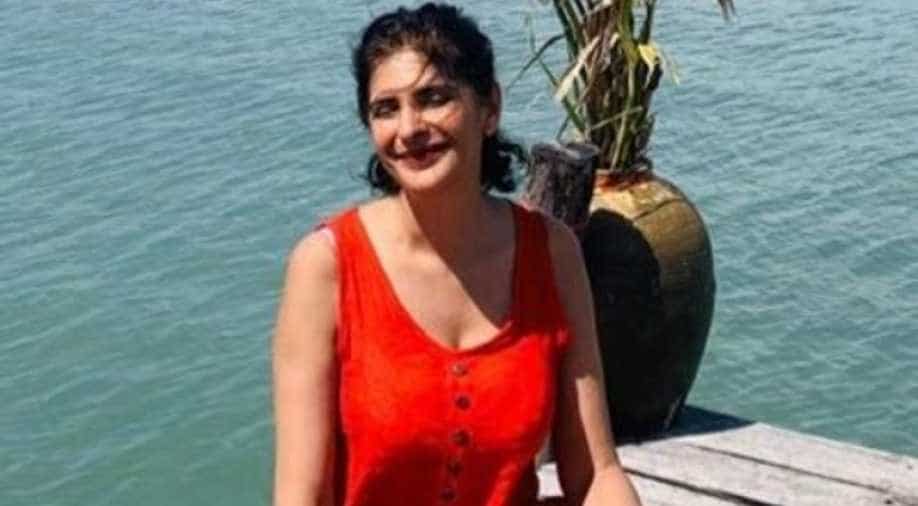 A day after reports emerged of Gul Bukhari being summoned by Pakistan's anti-terrorism squad, the London-based activist hit back at authorities with a cryptic tweet.

"I’m a terrorist. Please fear me," Gul Bukhari said in a tweet, adding,"the terrorist," with an emoji while taking a dig at Pakistan officials.

I’m a terrorist. Please fear me.

"Committee to protect journalists, CPJ, slams the Pakistan government over slapping terrorism charges on me," she said in her tweet.

The anti-terror wing had accused the activist of harbouring anti-Pakistan agenda, being a part of a cyber-terrorism ring and being associated with the Haqqani network and the Balochistan Liberation army.

Committee to Protect Journalists, CPJ, slams the Pakistan government over slapping terrorism charges on me. https://t.co/tXRuForbGQ

According to the summon, Bukhari's property can be confiscated if she does not respond in the next 30 days.

Bukhari has been a strong critic of the Pakistan army and has consistently questioned the extra-constitutional influence that the army has had over the civilian government in Pakistan.

Two years ago Bukhari was abducted by an unidentified group of people but was released later. She is now based in London.