Heart diseases are the biggest killer of Indian women 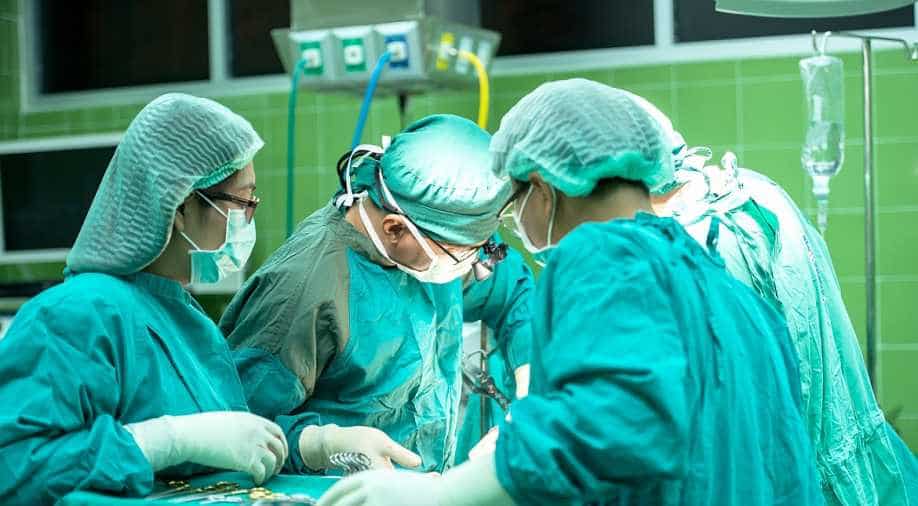 May 28 is recognised worldwide as the International Day of Action for Women's Health. The day is meant to draw attention to issues surrounding the reproductive and sexual health of women. But we will use this opportunity to talk about the health of Indian women in a broader sense.

To do this, we will look at the diseases Indian women die from, the ones government interventions in public health should be most focused on. The most recent data available on the causes of death is in a report for the year 2014, the Report on medical certification of cause of death from the Indian government. This is based on data that has been collected from the forms doctors fill up after a patient dies.

The report has data on the causes of death for 3,99,535 women in 2014. There were deaths registered for which no cause-of-death data was available but despite that this report should still give us a good idea of the 'disease burden' faced by women in India.

This is an age at which girls are at their most vulnerable. 52% of the deaths in this age group were caused by perinatal conditions. These are conditions that emerge before, during and immediately after birth and include fetal malnutrition and birth trauma.

For this age group, it isn't diseases that are the major killer but external factors such as injuries, poisonings, assaults, accidents and drownings. They together accounted for one in five deaths for women aged 15-34.

Understandably, heart diseases and other diseases of the circulatory system are the main cause of deaths for this age group. 30% of women aged 35-54 died from such diseases, with diseases relating to 'pulmonary circulation' (increased blood flow to the lungs) responsible for 14%.

Heart and other circulatory system diseases become an even bigger threat as women grow older, with 41%, or two out of every five deaths down to such diseases. Diseases related to pulmonary circulation caused 16% with ischaemic heart diseases causing 13%. Ischaemic heart diseases, also known as coronary artery diseases, are diseases where blood flow is blocked by fatty deposits along the artery walls resulting in heart attacks or heart failure.

Diseases of the circulatory system continue to be a major factor, being responsible for 45% of deaths. Of this 19% are related to ischaemic heart diseases and 16% to issues with pulmonary circulation.

Going by these charts, we see that heart diseases are the biggest factor in women's health as they grow older, even more than infectious or respiratory diseases. Government interventions in public health would do well to keep that in mind.