Ground report: Chilling details of 10 victims killed by US drone strike in Afghanistan 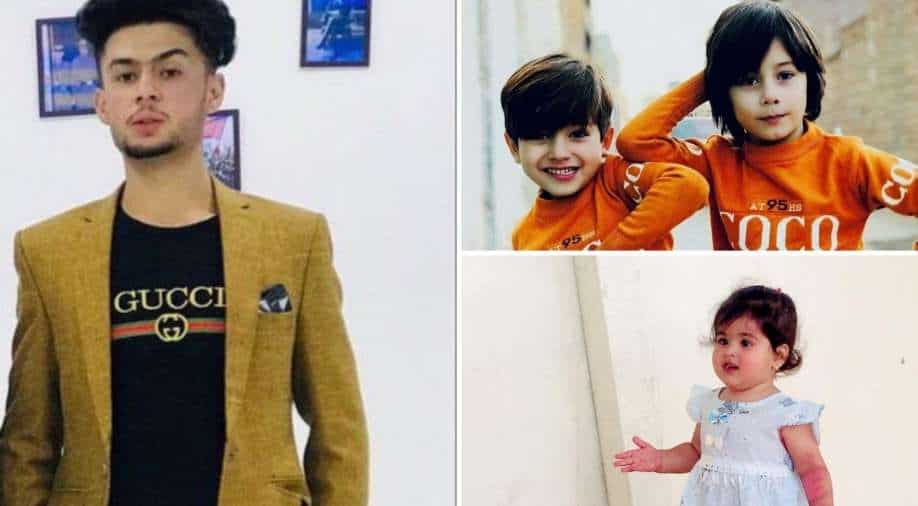 In the driveway what remained of the Corolla was a blackened, incinerated heap of metal, melted plastic and scraps of what appeared to be human flesh

After a long and hard day at work, Zemari Ahmadi drove to his home in Khwaja Burgha, a working-class neighbourhood just a few miles west of Kabul airport, when the ill-fated US drone attacked a vehicle, initially claimed by the US military that it was laden with bombs and driven a member of the Islamic State group.

As he pulled into the driveway about 4:30 pm (Kabul time), children — his own as well as those of his brothers and other relatives — swarmed around Zemari’s Toyota Corolla car.

His 12-year-old son, Farzad, asked if he could park the car, to which Zemari obliged. He put Farzad in the driver’s seat and then he switched over to the passenger side.

That’s when, the family says, an “American missile”, which was fired from a drone, drilled through the car, slammed into the ground and detonated, killing 10 people instantly.

Among the deceased include 40-year-old Zemari, an engineer and employed with a Japanese firm in Kabul, four kids— aged between 2 and 5 — and his 25-year-old nephew who was about to get married, Zemari’s brother Emal said on Monday.

In the driveway what remained of the Corolla was a blackened, incinerated heap of metal, melted plastic and scraps of what appeared to be human flesh.

An inconsolable friend of Zemarai who arrived at the scene just five minutes after the blast narrated his ordeal.

“This was my best friend’s house. He was an engineer and had nothing to do with the army or with Talibs (Taliban) or anyone else either. 10 people were killed including seven children. There’s a lot of fear because of the strike. I came here after five minutes and saw the people lying in terrible condition. I did the best I could.”

Among the 10 deceased, nine people’s identities have been established so far. They are: Zemari Ahmadi, Naseer, Zameer, a shopkeeper, Faisal, a student, Farzad, a student, 2-year-olds Ayat and Sumaya, 3-year-old Binyamen and 4-year-old Armin.