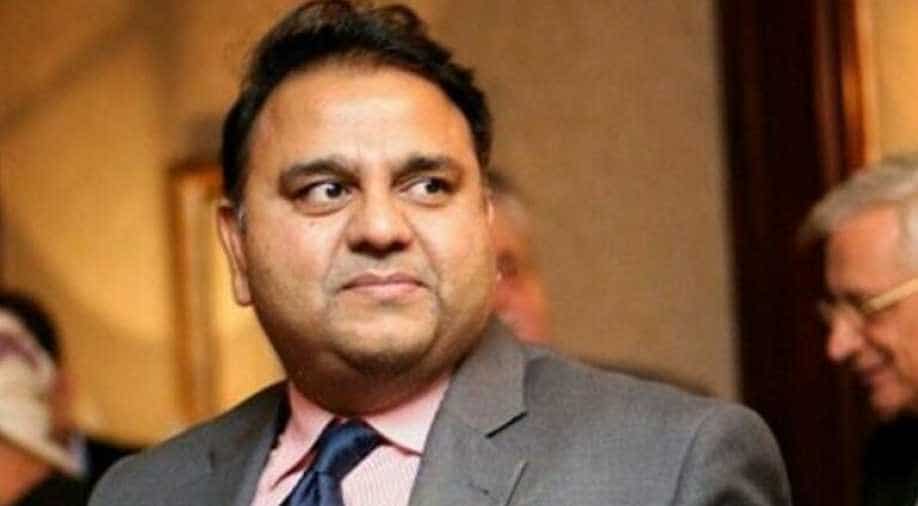 Pakistan’s Information and Broadcasting Minister Fawad Chaudhry said his government will give its “citizens a chance” if they shun violence. TTP is a proscribed terror group responsible for an estimated 70,000 killings

Pakistan’s Information and Broadcasting Minister Fawad Chaudhry seemed to differentiate between good and bad militants among the Tehreek-i-Taliban Pakistan (TTP) terrorist outfit when he said the government will give its “citizens a chance” if they shun violence.

The minister's statement comes days after he announced that a complete ceasefire had been reached between Prime Minister Imran Khan-led government and the proscribed group.

Addressing a press conference in Islamabad after a cabinet meeting today, Chaudhry insisted that the talks with the TTP would strictly be under the purview of the Constitution.

"There are various groups within TTP; there are [some] ideologues, while there are others who joined the organisation under compulsion. The state of Pakistan wants to give its citizens a chance if all of them, some of them or a fraction of them want to come back and show their allegiance to the Constitution of Pakistan," the minister said.

TTP is a proscribed terror group responsible for an estimated 70,000 killings. It has been involved in various attacks in Pakistan for more than a decade which killed thousands of people and reportedly been using Afghan soil to plot terrorist attacks in this country.

The same TTP was also involved in the 2014 massacre when it launched an attack on Army Public School in Peshawar, killing over 150 people, mostly students.

The government is now trying to use the influence of the Afghan Taliban over the TTP to reach a peace deal and end violence.