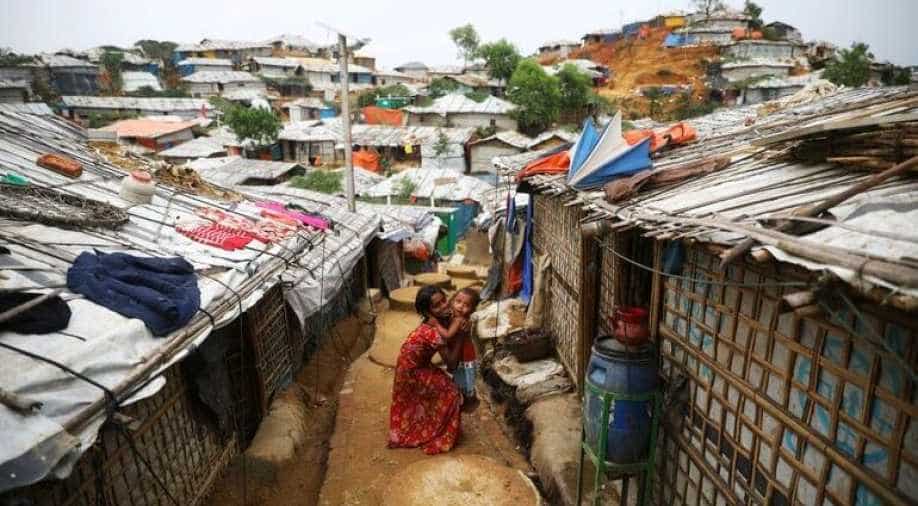 The fatality was in Kutupalong, the largest of the camps, which is home to roughly 600,000 people.

A 71-year-old man has become the first Rohingya living in vast refugee camps in Bangladesh to die from the coronavirus, an official said Tuesday.

Health experts have long warned that the deadly virus could race through the vast network of settlements housing almost a million refugees in the country's southeast.

"He died on May 31. But last night we got the confirmation that he died of COVID-19," said Toha Bhuiyan, a senior health official in the Cox's Bazar district.

The fatality was in Kutupalong, the largest of the camps, which is home to roughly 600,000 people.

The man was among at least 29 Rohingya to have tested positive for the virus in the camps.

Bhuiyan said the victim died in an isolation centre run by the medical charity Doctors Without Borders and was buried in the camp the same day.

"We are going to speak to administrators in the camp and alert people about the death," Bhuiyan said, adding they were trying to find people the deceased had been in contact with.

Mahbubur Rahman, head of the health department in Cox's Bazar district, told AFP officials were waiting for a full report on the death.

More than 740,000 Rohingya fled a brutal 2017 military crackdown in Myanmar to Cox's Bazar, where around 200,000 refugees were already living.

In early April authorities imposed a complete lockdown on the district -- home to 3.4 million people including the refugees -- after a number of infections were recorded.

The first cases in the camps were detected in mid-May.

Officials have since blocked roads leading to several areas of the camps where most of the infections have been recorded.

Last week about 15,000 refugees were placed in quarantine as the number of cases increased.