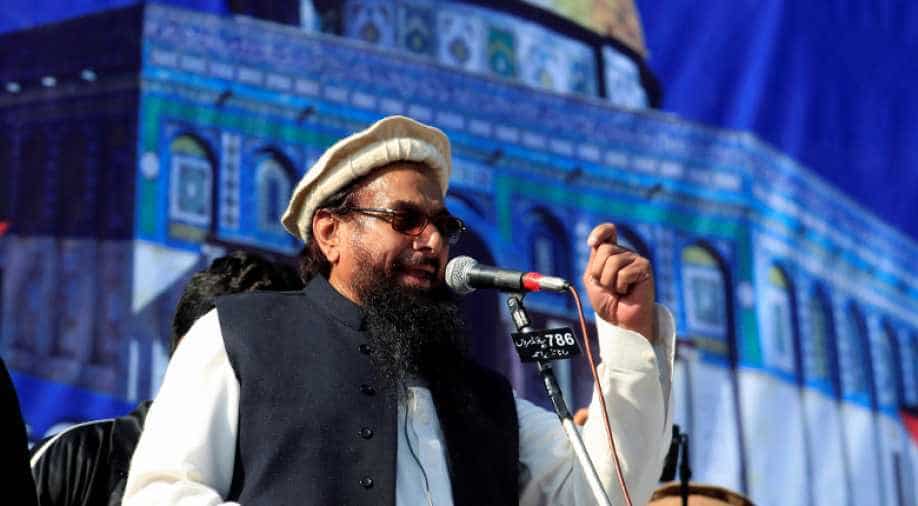 FATF's international cooperation review group had noted that Pakistan had complied in 21 out of  27 strategy points it had given the country.

The group will meet virtually to discuss and evaluate Pakistan's efforts in curbing terror financing.

The joint group's assessment will be later presented in the Asia-Pacific joint group meeting as well as February's plenary session which takes the final call on Pak's listing.

Recently, FATF's international cooperation review group had noted that Pakistan had complied in 21 out of  27 strategy points it had given the country.  FATF had issued an action plan in 2018 when Pakistan was first placed on the "grey list".

The anti-terror watchdog had asked Pakistan to implement a plan of action to curb money laundering and terror financing by the end of 2019. The deadline was then pushed to 2021 amid the coronavirus pandemic.

Ahead of the meeting, Pakistan last week had issued an arrest warrant against Jaish-e-Mohammad chief and UN-designated global terrorist Maulana Masood Azhar. It was the first time Pakistan acknowledged the presence of the terror group's leader in its territory.

Islamabad also cracked down on Lashkar-e-Taiba(LeT) terrorist Zaki-ur-Rehman Lakhvi. The LeT chief was sentenced to 15 years of jail by Pakistan's anti-terrorism court for his involvement in the Mumbai attacks.

Indian external affairs spokesperson Anurag Srivastava had said that it has become a routine for Pakistan to come up with farcical actions prior to important meetings.

"The timing of these actions suggests the intention of conveying a sense of compliance ahead of the Asia-Pacific joint group meet & FATF plenary meet in February," the MEA spokesman said.

"It's become routine for Pakistan to come up with farcical actions prior to important meetings. UN proscribed entities and designated terrorists act as proxies for Pakistani establishment to fulfil its anti-India agenda. It's for the international community to hold Pakistan to account and ensure that it takes credible action against terror groups, terror infrastructure and terrorists," it said.