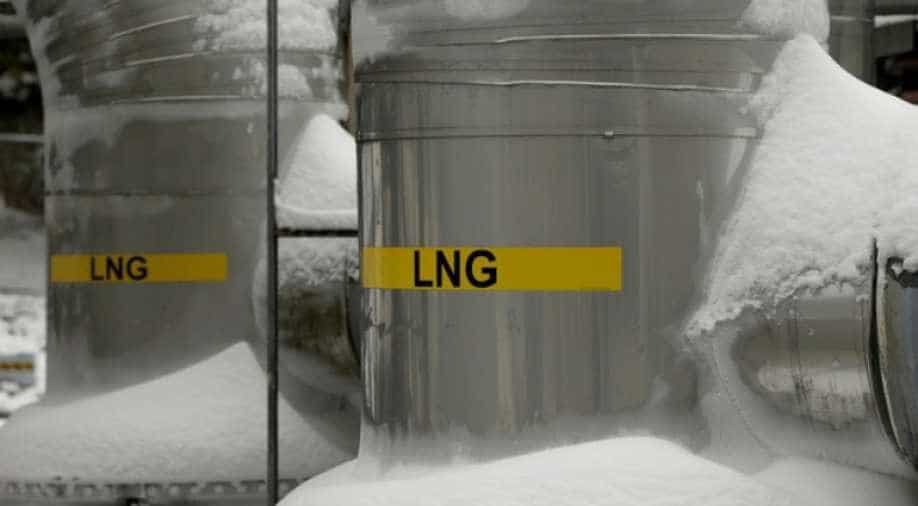 To avoid power load shedding in September, the government is under tremendous pressure and is forced to buy the cargoes at the highest prices

As Pakistan has been facing an energy crisis, the Imran Khan government has procured liquefied natural gas (LNG) cargoes for September at the rates of 15.19-15.49 dollars per mm Btu which are the highest since 2015.

According to The News International, Pakistan is most likely to encounter another LNG crisis in September and October. The state-owned Pakistan LNG Limited (PLL) first cancelled the tender of eight cargoes for September and October, arguing that the rates were higher at 13.78 dollars per mmBtu, but now it has procured four cargoes at the highest-ever rates.

The PLL went for a closed tender for the month of September and managed to get the rates for four LNG cargoes at over 15 dollars per mmBtu, which are the highest-ever rates since it started buying LNG in 2015. The government will procure three LNG cargoes from Gunvor and one from PetroChina.The government is under tremendous pressure and compelled to buy the cargoes at the highest prices to avoid power load shedding in September.

Earlier, a gas-cum-electricity crisis had hit the country because of dry docking of FSRU at Engro LNG Terminal, Annual Turn Around of a gas field in Sindh province and low hydel generation from Tarbela Dam.

According to Petroleum Division officials, the global LNG market right now is too bullish driving the LNG prices to the higher side. However, the official said the government would continue to monitor the market trends and if the prices start tumbling the PLL will retender LNG cargoes for September and October, reported The News International.

In case there is no respite in LNG prices in the international market, the official said then the government would be left with no option but to procure more furnace oil and diesel to run power plants to generate the costly electricity to scale down the power crisis likely to emerge in September and October.