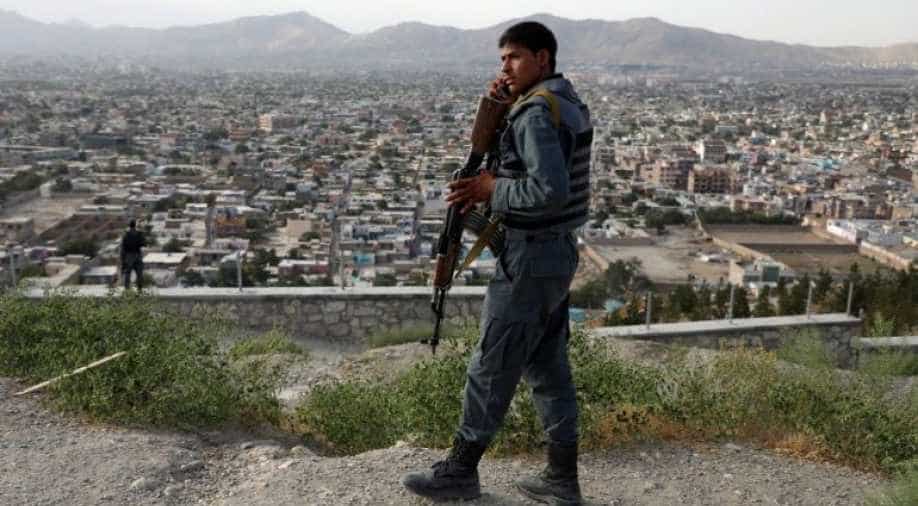 The incident took place in the eastern province of Nangarhar on Friday when a vehicle carrying civilians was struck.

An air strike in Afghanistan has killed at least eight civilians, officials said Saturday, as the war-torn country prepares for a "reduction in violence" under a deal between Taliban militants and the United States.

The incident took place in the eastern province of Nangarhar on Friday when a vehicle carrying civilians was struck, according to Ataullah Khogyani, a spokesman for the provincial governor.

"The target of the attack was Taliban militants who wanted to establish checkpoints on the road, but unfortunately civilians were hit," he told AFP, putting the death toll at eight.

Talib Khan, a relative of the dead, told AFP the victims had been driving home from a picnic when their truck was hit, killing everyone inside.

Another relative, Shah Mir, 70, said: "No other breadwinner is left in my house, all my three sons were killed. I have a dozen grandchildren, I don't know how to bring them up."

It was not immediately clear who bombed the vehicle, but the US and Afghan militaries are the only forces in Afghanistan conducting air strikes.

The strike comes after US Defense Secretary Mark Esper said Thursday an agreement with the Taliban was in place for a "conditions-based" seven-day reduction in violence.

The move is part of a long quest to forge a deal that could eventually lead to a comprehensive ceasefire.

It was not clear when the reduction in violence would start, a Taliban official said it was imminent and a US official said Friday it would begin "really soon".

A UN agency in Afghanistan in December reported that more than 100,000 Afghan civilians had been killed or wounded over the past decade.

A grim milestone after more than 18 years of war since US and NATO allies invaded the country following the September 11 attacks in 2001.