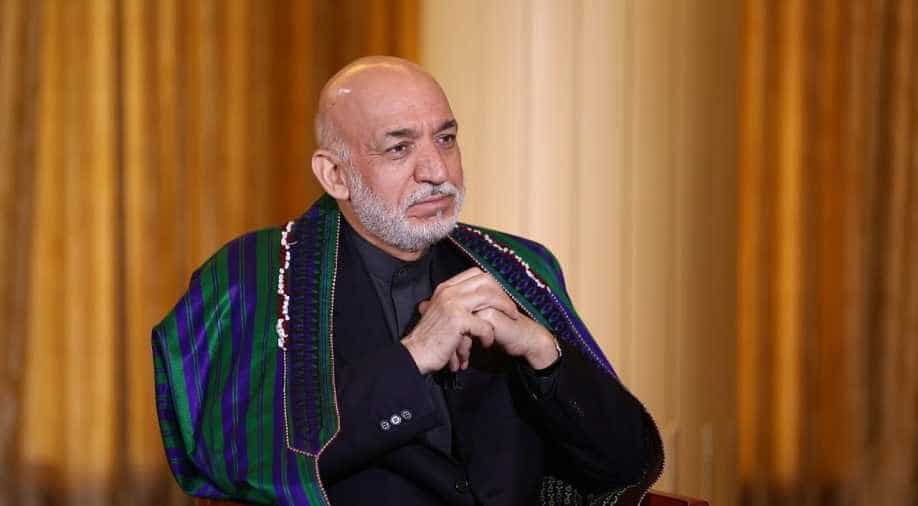 He strongly condemned the US airstrikes that killed five merchants in the Farah province.

Karzai condemned the US airstrikes that killed five merchants in the Farah province while paying condolences to the families of the victims.

Strongly condemn the US airstrikes that killed five merchants in Farah province. I urge the United States to stop the killing of our people and end all military operations. My condolences to the victims’ families.

According to Dadullah Qaneh, member of the Farah Provincial Council, five civilians were killed in an airstrike in Karez Sheikha village which is 20kms away from Farah.

He described the victims as "traders and deal makers" and said that they were targetted when they were headed to Shaikh Abu Nasr Farahi port.

However, Afghan Zafar military corps, in charge of security in western Afghanistan, has said that five Taliban fighters were killed in the airstrike.