Draft bill stirs row in Sri Lanka, many fear it will allow foreigners to usurp land 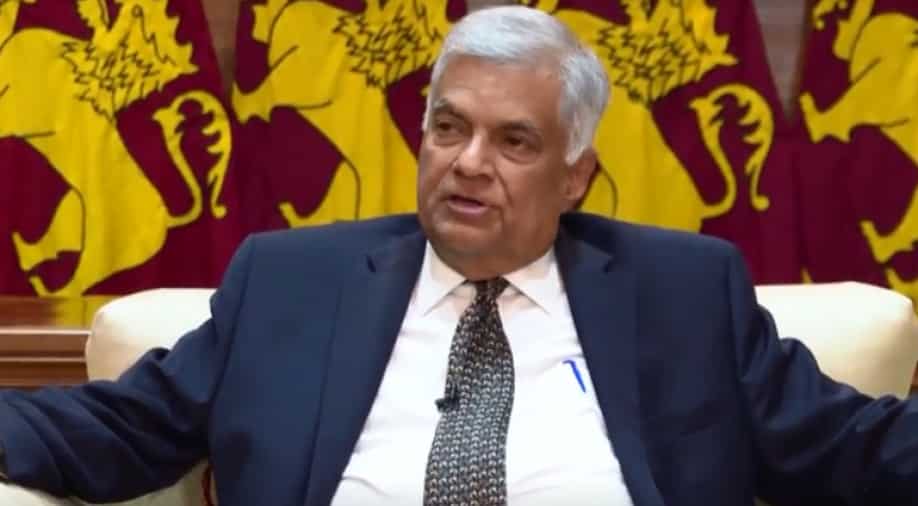 A day after Sri Lankan Prime Minister announced the island nation is negotiating a military pact with the US, another controversial bill has stirred controversy there.

The draft bill at the centre of the controversy is the State Land (Special Provision) Bill which will enable Sri Lankan citizens to sell land.

Given the competition between China and the United States for influence in Sri Lanka, some political parties opposed to Prime Minister Ranil Wickremesinghe claim that it would allow American multinational companies to own large tracts of land.

The bill is the latest move by the Sri Lankan government to sell its assets. First, it gave the Hambantota port to China on a 99-year lease, and then it okayed the Colombo port city - a billion-dollar project funded by China.

The draft State Land (Special Provisions) Bill was tabled in the federal legislature on June 28. Some Sri Lankans fear that people in debt would be tempted to sell the land to the highest bidder, possibly foreigners.

A few lawmakers are opposed to the government's proposal and have moved Sri Lanka's top court against the bill. The Sri Lankan media cited SLPF general secretary Dayasiri Jayasekara as alleging that although it appears that the bill is progressive and people-friendly, in reality it is an attempt by the government to allow foreigners to buy land in the island nation.

The opposition has claimed that Sri Lanka has always given land on a permit to farmers and others, but when ownership of the land is transferred via a deed, then the land can be sold and used for a different purpose other than for agriculture.

The United National Party (UNP) of PM Wickremesinghe, however, maintains that the bill will allow poor families to utilise their land more productively.

a UNP lawmaker, Thushara Indunil, is reported as saying that the people possess only a permit but no deed to legally claim ownership. In such a situation, they find it difficult to put the land to productive use or use the land as collateral.