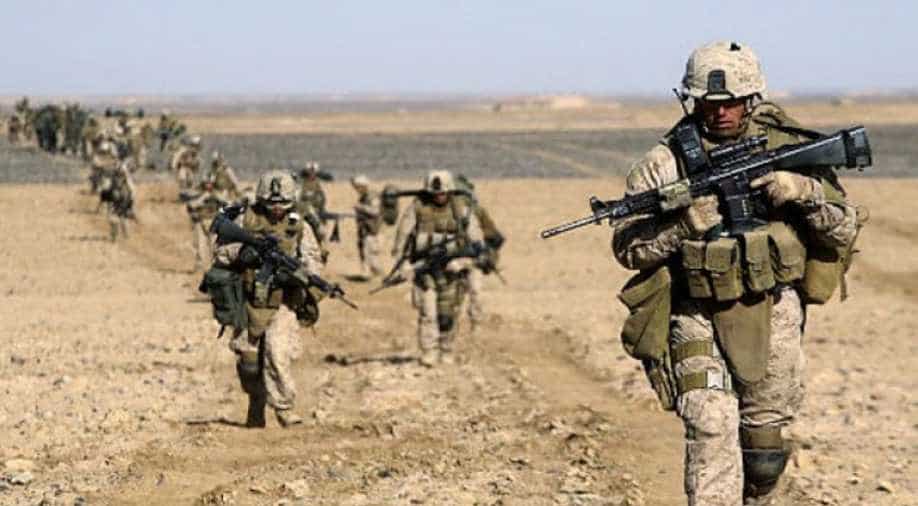 Czech lawmakers have approved a government plan to increase the number of troops deployed in Afghanistan and other countries, according to news reports.

The plan calls for the Czech Republic to deploy 390 soldiers in Afghanistan through 2020, up from the current 230, as part of the NATO-led Resolute Support mission that provides training, advice and assistance to local security forces.

As many as 110 Czechs will serve in Iraq, including military training instructors, up from 49 at present.

Some 120 soldiers will be dispatched to Africa's Sahel region, including Mali, as part of a European Union force.

Up to 385 Czechs will also serve in the Baltic states and Poland in NATO forces.

Today's vote in the parliament's lower house followed approval by its upper house, the Senate.