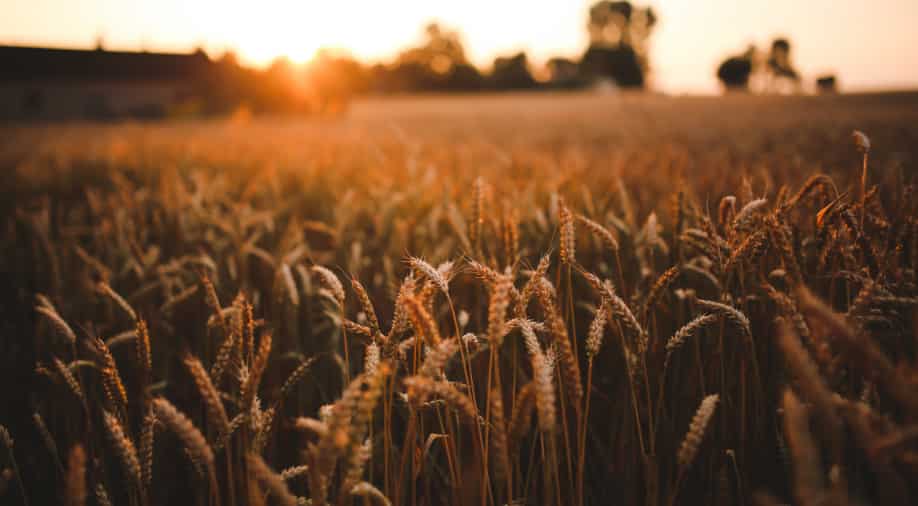 The public servants will have every Friday off for the next coming three months without losing pay. (representative image) Photograph:( Others )

Sri Lanka is now encouraging civic officials to take an extra day off each week to grow crops in their backyards to avoid a future food shortage. The cabinet on Tuesday said in a statement, "It seems appropriate to grant government officials leave for one working day of the week and provide them with the necessary facilities to engage in agricultural activities in their backyards. "The statement mentioned the extra day off as a solution to the impending food shortage and also stated that reducing civil servants’ trips would help with the fuel shortage. Public servants will have every Friday off for the next three months without losing pay. However, this agreement doesn’t apply to essential civic employees, as reported by AFP.

Several vital items, including petrol and medicine, are low in supply due to the island nation’s historic crisis after independence. The country has defaulted on its $51 billion international debt and is currently negotiating a bailout with the International Monetary Fund (IMF).

According to the government, the 1.5 million members of the public sector who wish to seek work overseas will be granted up to five years of unpaid leave without compromising their pensions and seniority, with the aim of encouraging individuals to work in foreign countries and return to the island to help it recover from its severe scarcity of foreign currency to buy imports.

The public has been protesting for a long time, demanding the resignation of the Sri Lankan President, Gotabaya Rajapaksa, for the mismanagement of the country and the people facing severe hardships with their necessities. The condition got worse after the covid epidemic because of a monetary shortage, and local tourism.