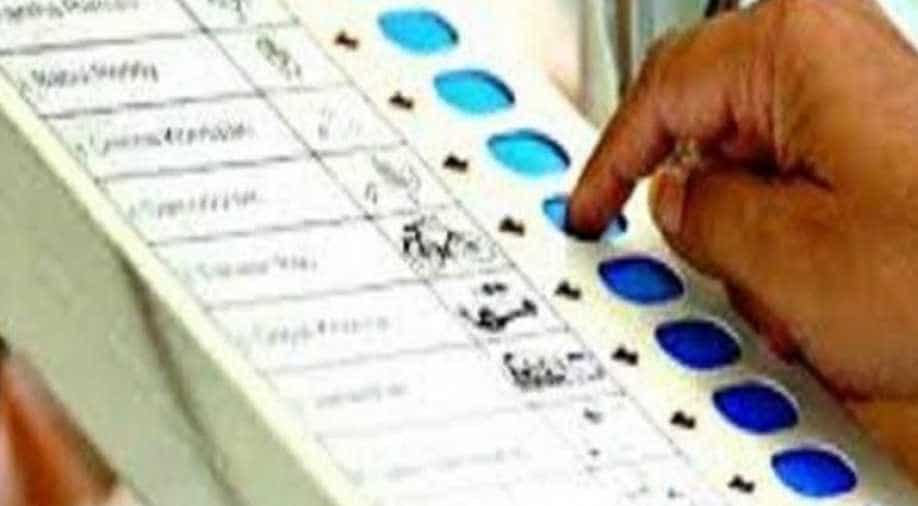 Despite its six Gujarat MLAs joining the Bharatiya Janata Party (BJP), Congress is leaving no stone unturned to secure Rajya Sabha berth for its leader Ahmed Patel. Photograph:(ANI)
Follow Us

Congress Party on Wednesday moved Supreme Court against 'None of the Above' (NOTA) option in Rajya Sabha elections. The court is likely to hear the matter on Thursday.

The Congress has been protesting since the Election Commission has notified that NOTA option will be available for the first time in upcoming Rajya Sabha elections in Gujarat.

Rajya Sabha elections do not take place by secret ballot as the voter has to show the marked ballot to the party's polling agent before putting it in the ballot box.

It has also decided to issue a whip to all Congress MLAs, including Shankersinh Vaghela, who resigned last month to ensure that Ahmed Patel is voted back into the Rajya Sabha.