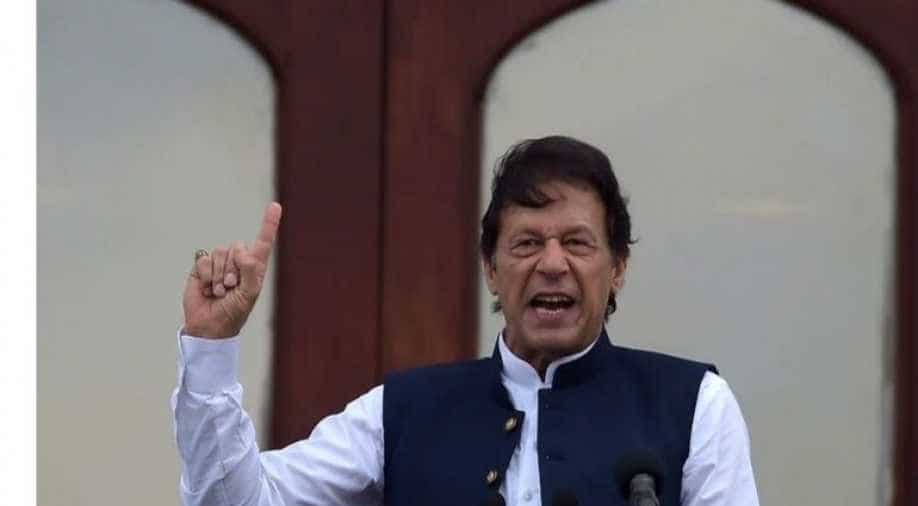 Imran khan became the Prime Minister of Pakistan riding on all these promises. Then, he began complaining about how low his salary was.

Not just Line of Actual Control, there are tensions at Line of Control (LoC) too. There have been a number of ceasefire violations by Pakistan in the last few days, not only in the Jammu division but also in the Kashmir valley.

Since June 7, Pakistan has targeted Indian villages and military positions multiple times. There has been unprovoked firing in the sectors of Rampur, Keran and Tangdhar.

There seems to be a pattern behind Pakistan's ceasefire violations. The Pakistani Prime Minister seems to be on the same page as the Chinese president in provoking India.

Imran Khan promised a 'naya Pakistan'. He vowed to end corruption. The PM positioned himself as a champion of austerity. Most importantly, he swore to serve the people, not the army.

Imran khan became the Prime Minister of Pakistan riding on all these promises. Then, he began complaining about how low his salary was.

He started replacing civilians in his government with army generals. He began adjusting corruption by his ministers, and used relief money to pay his bills.

In short, he broke all his promises and his sham of austerity was busted.

His country is on the brink of economic collapse. Pakistan doesn't have enough health supplies to keep up during this pandemic, and the food sector has been crippled.

How has the Prime Minister Imran Khan expressed his remorse at not being able to live up to expectations? By enjoying opulent feasts!

These are not our words, but Pakistani media itself.

According to Pakistan media reports, Imran Khan was served 135 traditional dishes during his visit to Larkana in north-western Sindh.

Pakistan is starving as Imran Khan is feasting.

The most shocking and ironic thing is that his visit was supposed to be a review visit of the functioning of hospitals filled with coronavirus patients, as Sindh is the hardest-hit region in all of Pakistan. However, for Imran Khan, good food is more important.

Reports further claim that atleast 37 protocol vehicles accompanied him on his visit to the city.

All of this amid slashes in Pakistan's budget, and at a time when Imran Khan's allies are deserting him and his government is in troubled waters.

A threat to coalition

Sardar Akhtar Mengal, the chief of the Balochistan National Party has announced to part ways with PTI-led coalition government.

He says the PTI has failed to implement accords with allies, and that agreements and promises made to the people of Balochistan have not been kept.

Imran Khan's coalition had 184 seats in the national assembly. After this announcement, it will be down to 180, which threatens the future of this coalition.

A minimum of 172 seats are required to form a government in Pakistan's national assembly. So, if any other coalition partner pulls out, Imran Khan can face a vote of no confidence in the Pakistan assembly.