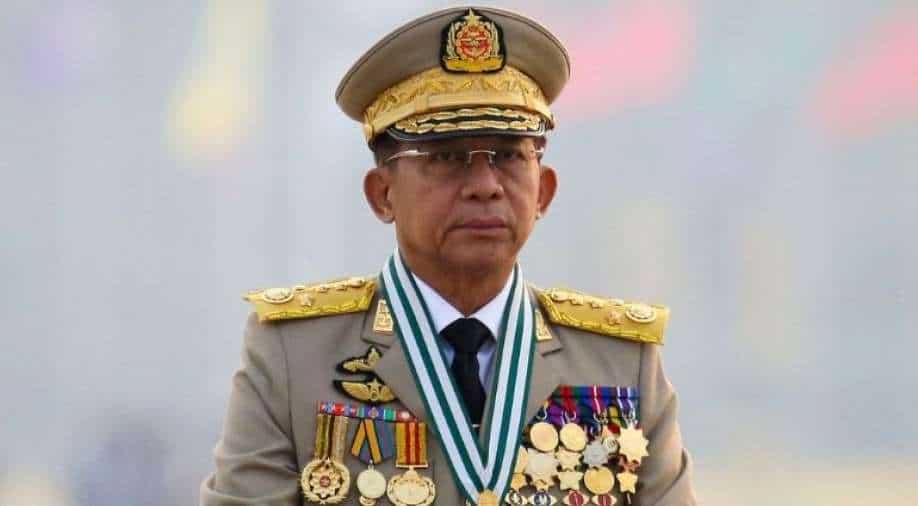 Britain, the US and other Western states have imposed several sanctions on Myanmar military junta in waves

Britain on Monday added three Myamar entities to its sanctions list. Pearl and timber firms and `State Administration Council` are the two entities. The former is state-owned while that latter runs functions of the state. Notice about the sanctions has been posted on British givernemnt website.

Britain said there were reasonable grounds to believe the two state-owned enterprises provided funds to the military junta, and said the State Administration Council was responsible for, or had supported, the undermining of democracy in Myanmar.

Britain, the US and other Western states have imposed several sanctions in waves. This has been done in an effort to increase pressure on the military junta.

The military junta toppled the civilian government headed by Aung San Suu Kyi in a coup on February 1.

“Alongside our allies, we are placing sanctions on companies linked to Myanmar’s military junta, targeting the finances of this illegitimate regime," foreign minister Dominic Raab said.

“The military has continued its subversion of democracy and brutal killing of civilians. We will continue to hold the Junta to account and sanction those responsible, until democracy is restored.”

The junta`s allegations of irregularities in a November election were rejected by the electoral commission.
Britain also strengthened its advice to businesses, stressing that they must "undertake enhanced supply chain due diligence and should not enter into trading relationships that benefit the Myanmar military."