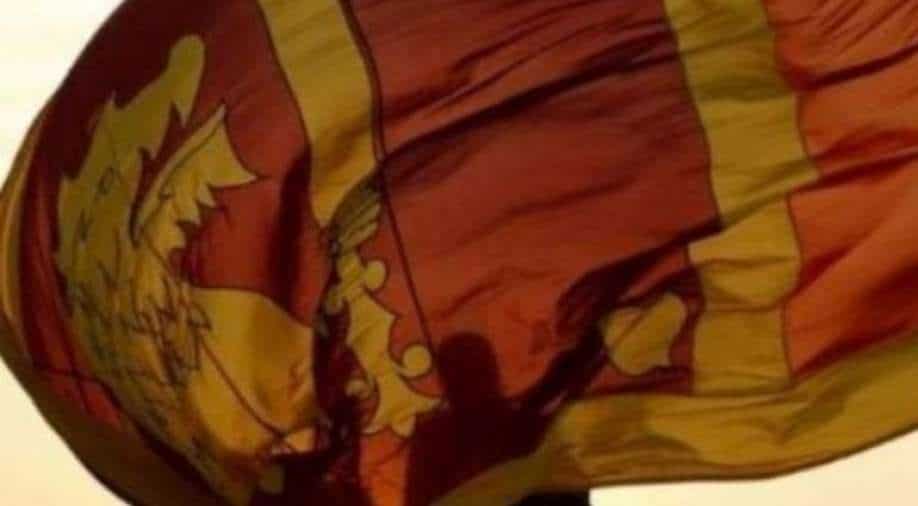 China weaved its way into Sri Lanka through its cunning policy of lending shoulder to countries shunned by international communities for poor human rights records.Similarly, Beijing warmed up to Colombo when Sri Lanka became an outcast state with allegations of state-sponsored human rights abuses during Tamil Tigers-led insurgency in the country.

In 2007, when the USA ended its military aid to Sri Lanka and India refused to sell offensive weapons, China along with military equipment provided aid of USD 1 billion to Sri Lanka, the think tank reported. With its habitual policy of promising economic assistance to a pariah state, Beijing has now Colombo enmeshed in a debt trap, luring it with the bait called the 'Belt and Road Initiative (BRI)'.

In 2014, Chinese President Xi Jinping had announced massive loans and investments for Colombo including the development of the Hambantota port. However, China gained control of Hambantota on a 99-year lease in a debt-swapping deal to the tune of USD 1.2 billion, POREG reported.

Another Chinese venture, Colombo Port City development project, worth USD 1.4 billion, is also being criticised for Beijing trying to turn a key section of the capital city into a Chinese colony under the garb of transforming Colombo's waterfront.

Chinese Foreign Minister Wang Yi's visit to Sri Lanka in January 2022 also did not offer any respite to the island nation that immediately needs to repay nearly USD 2 billion to Beijing.

Notably, Sri Lanka's foreign debt obligations are to the tune of over USD 7 billion, according to the think tank.Sri Lanka's dynamic relations with China demonstrate that Beijing stops at nothing when it comes to the promotion of its own strategic interests.

"The Bamboo Capitalist has proved to be worst than the Shakespearian Shylock with no concern whatsoever for the Lankan plight," the think tank quoted a Lankan diplomat as saying.