At least 27 Taliban militants killed by security forces in Afghanistan 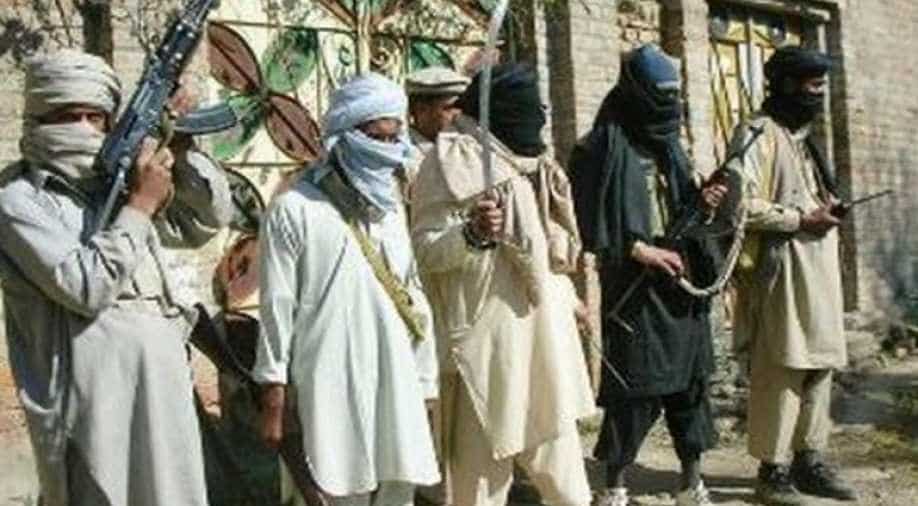 At least 27 Taliban militants were killed in operations launched by the security forces in Afghanistan's Badakhshan province in the last three days, according to local officials on Sunday.

They added that the operations were ongoing to eliminate the militants from Wardoj and Yamgan districts of the province, which has been under the group's control for a year.

Badakhshan governor Ahmad Faisal Bigzad said in a statement that security forces had made good progress so far, according to TOLOnews.

"Our security forces are advancing step by step and clearing the villages in order to prevent civilian casualties and are creating check posts in the operations," said Bigzad.

The officials further said that around five villages have been cleared in Badakhshan province.

"In the past two days seven key members of the enemies including a Tajikistani citizen were killed and 17 others were wounded," said Mohammad Naeem Majidi, an army commander in Badakhshan.

As per reports, four other men are still with the Taliban.

The five Afghan nationals were on their way to a wedding when the terrorists took them on Thursday from Zerkoh.

A number of Afghan provincial council members meanwhile stressed that a number of civilians have also suffered during the clashes between the security forces and Taliban militants.

"We welcome the start of the operation and it is necessary that Wardoj and Yamgan district must also be cleared of insurgents. There is no doubt there are civilian casualties in the operation but it is not clear whether the casualties are caused by the security forces or the Taliban, but you can see wounded civilians in the hospital and I hope that the security forces obey all war rules and regulations in order to decrease civilian casualties," said Abdullah Naji Nazari, a provincial council member.