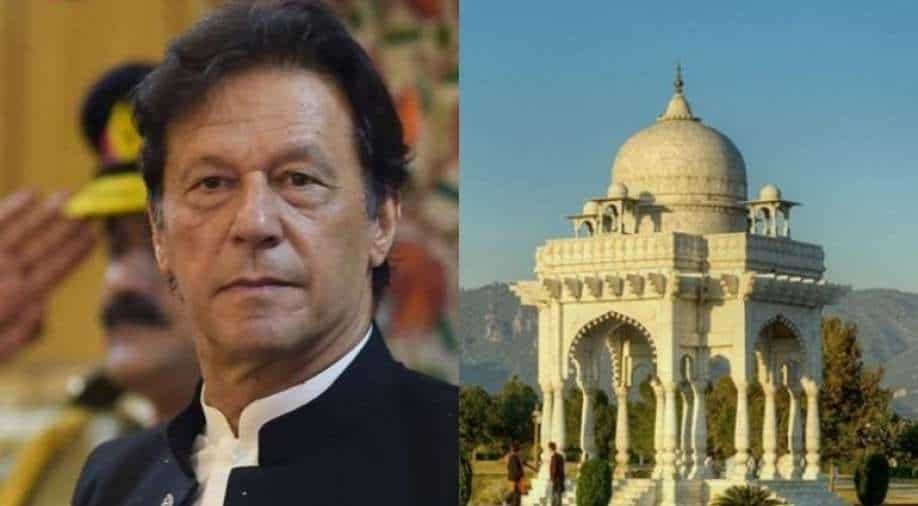 The Arab world is making Pakistan pay its debts.

The IMF is unlikely to hand out more money to Pakistan and even China has begun seeking loan guarantees.

Pakistan has exhausted all its options.

Its economy is ailing and Islamabad is in urgent need of money.

And PM Imran Khan has come up with a bright idea and is "considering" mortgaging a park in Islamabad to get a loan of around PKR 500 billion or USD 3 billion.

He plans to secure three billion dollars by offering a park as security.

For the unversed, Fatima Jinnah Park is based in the heart of Islamabad and is named after the youngest sister of Muhammad Ali Jinnah.

This is the largest recreation park of its kind in Pakistan's capital and is spread across 759 acres of land.

According to Dawn news, the proposal to mortgage this park has been included in the agenda of Pakistan's federal cabinet conference which will be held on Thursday.

The Pak govt has confirmed this and recently issued a clarification justifying its plan under the Shariah law.

'Sukuk are sharia compliant borrowing instruments backed by physical assets..... And are structured so as to pay returns on investment as rent.... Instead of interest by utilising an underlying asset," was the clarification that was issued by the administration.

Simply described, the Pakistan government is trying to say that mortgage or 'sukuk' is compliant with the Sharia law.

Why was it needed?

The Army Chief Qamar Javed Bajwa was dispatched to Riyadh, but the sheikhdom did not budge.

As Pakistan struggles to pay the tranches, reports have emerged that UAE too could seek the early repayment of a 3 billion dollar financial support package.

At the same time, China is seeking loan guarantees from Pakistan.

Beijing wants Islamabad to ensure that it will pay its Chinese debts first.

It wants the Pak govt to put a guarantee mechanism in place for any loans henceforth.

The IMF is asking Pakistan to mend its policies if it wants more loans.

The Malaysian govt made the airline pay seven million dollars that were long overdue.

Malaysia is the country that Imran Khan called Pakistan's friend.

Pakistani lawmakers are outraged and believe that today it was an airplane, tomorrow it could be the prime minister himself.