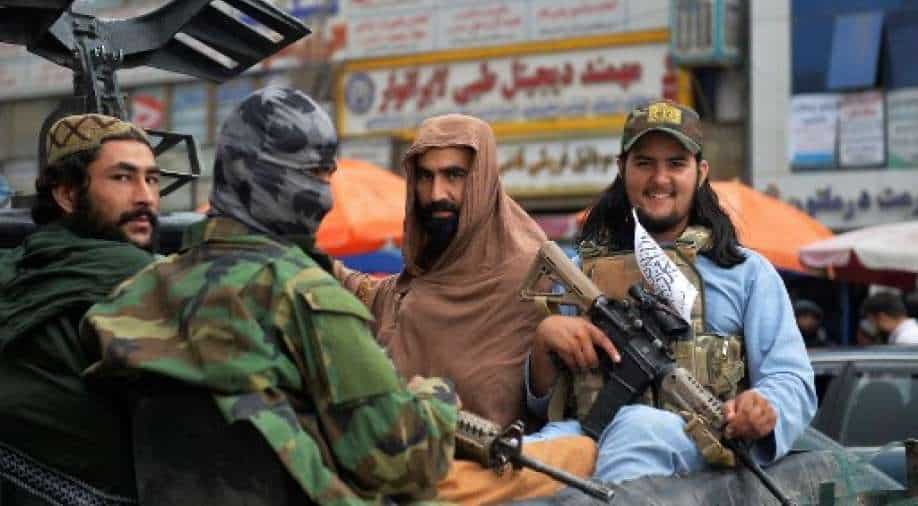 Even as Taliban promises to be different this time, there are signs of terrorist organisations aligning themselves with the new de facto rulers of Afghanistan, with al Qaeda setting its sights on India's Kashmir in a 'congratulatory letter'.

Al Qaeda,  the terror group at the heart of the 20-year US war in Afghanistan, "congratulated" the Taliban for "defeating the Americans". It was the 9/11 terror attacks of 2001 orchestrated by Osama bin Laden that led to the invasion of Afghanistan by the US, and the killing of the al Qaeda chief in 2011 in Pakistan.

In a letter made available on social media, the group said it is the "third time that the Afghan nation within a span of less than two centuries has successfully expelled an invading force."

"Liberate the Levant, Somalia, Yemen, Kashmir and the rest of the Islamic lands" from the "clutches of the enemy", it exhorted the Taliban.

It asked the new de facto rulers of Afghanistan to "prepare for the next stage of struggle" as it called for the "liberation" of Palestine land from Israel, asserting that the "victory" of the Taliban in Afghanistan was a "prelude" to the liberation of Palestine.

"America and NATO's Afghan debacle marks the end of the dark era in Western hegemony," it said in the letter, while calling up the Afghan nation to abide by the "Sharia-based policies".

"Events proved the way of jihad is the only way that leads victory and empowerment," al Qaeda claimed in the letter.

The terror group made scathing remarks against America claiming that its global reputation was "tarnished" and it was "disgraced and humiliated".

The Taliban fighters had entered Kabul on August 15 as the US escalated its pullout effort. A suicide bomb attack had taken place amid the evacuation at Kabul airport which was claimed by ISIS-K. The attack had claimed the lives of 13 US service members including several Afghans.

The US on Monday night completed its military evacuation as the last C-17 cargo plane left Afghanistan at the stroke of midnight.