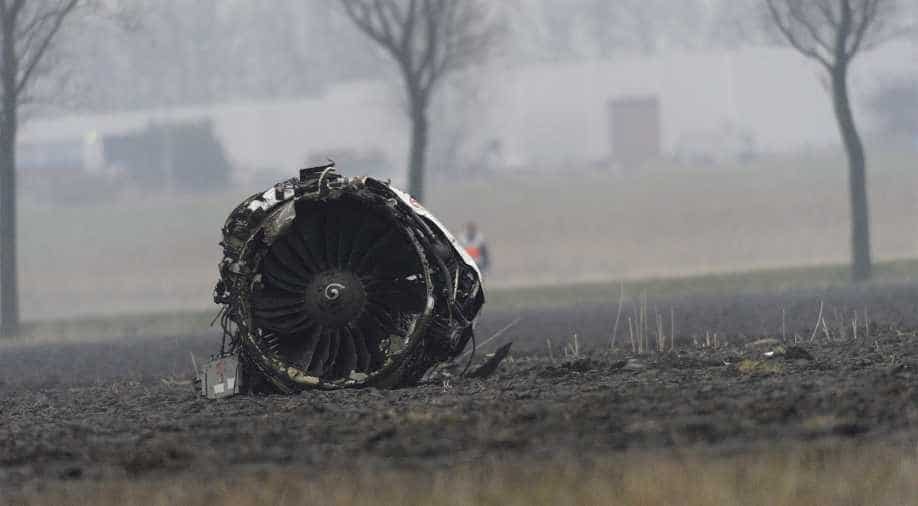 A Taliban spokesperson said that the aircraft crashed after militants shot it down.

At least 25 people were killed in Afghanistan on Wednesday after an army helicopter crashed in the southwestern region of the country.

The deceased include passengers and the crew of the helicopter.

Naser Mehri, a spokesman for the governor of western Farah province, said that the helicopter was crashed in bad weather.

He added that the two army helicopters were on their way to neighbouring Herat province when one lost control.

While a Taliban spokesperson said that the aircraft crashed after militants shot it down.