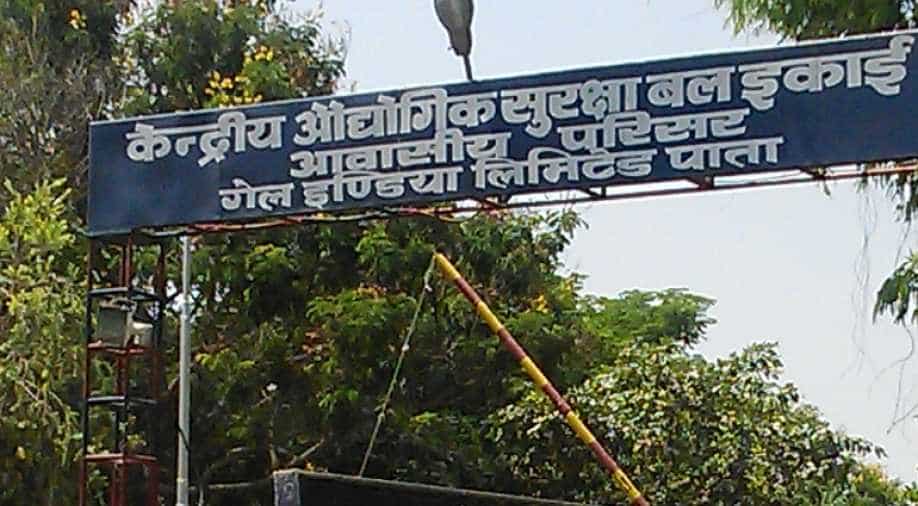 The CISF comes under the Ministry of Home Affairs. It is tasked with protecting important industrial installations in the country. (Picture credit: Wikimedia Commons) Photograph:( Others )

In yet another instance which shows poor working conditions for our security forces, 200 Central Industrial Security Forces (CISF) personnel posted at the Kempegowda International Airport, Benagaluru, have taken legal recourse to get their grievances addressed.

The CISF personnel moved the Karnataka High Court alleging poor working conditions, bad quality of food, non-payment of allowances and harassment by seniors, according to a report in the Times of India.

The complaint raised by CISF personnel goes on to show that despite assurances from higher authorities, there is no change in the working conditions of security personnel.

The Times of India report quotes Ministry of Home Affairs statistics pointing out that 344 personnel from the Central Armed Police Forces have committed suicide in the last three years.

On Sunday, around 400 soldiers of Central Resreve Police Force were hospitalised after complaining of stomach ache and vomiting, Financial Express reported.

Earlier this year, a Border Security Force (BSF) soldier posted a video on Facebook complaining about poor quality of food. The video of the soldier had gone viral forcing authorities to take note of the incident.

The CISF comes under the Ministry of Home Affairs (MHA). It is tasked with protecting important industrial installations in the country.