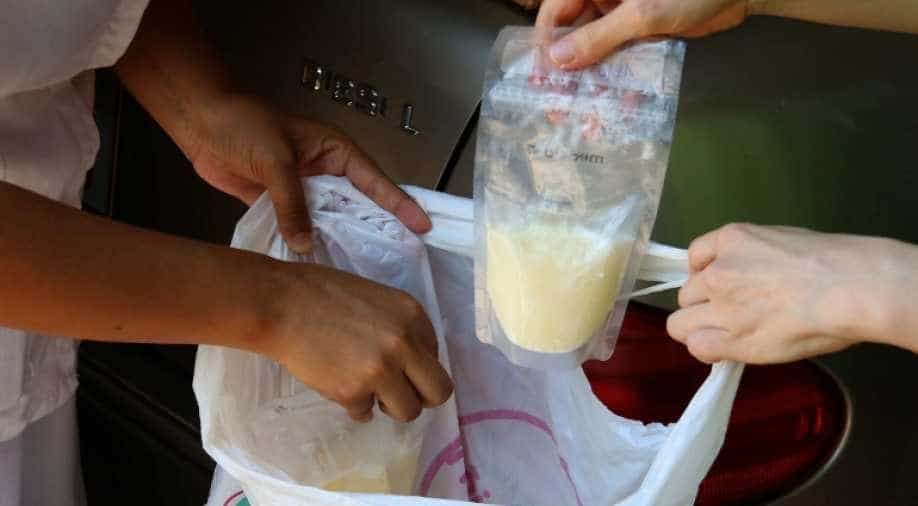 GBS infections are a common cause of blood infections, meningitis, and stillbirth in infants. Antibiotics may treat and prevent GBS infections, but the bacterium is becoming increasingly resistant

According to a study, sugars in breast milk can help prevent Group B Streptococcus (GBS) infections in human cells and tissues and in mice.

The study has argued that human milk oligosaccharides (HMOs) –– short strings of sugar molecules abundant in breast milk–– might be able to replace antibiotics for treating infections in infants and adults.

GBS infections are a common cause of blood infections, meningitis, and stillbirth in infants. Antibiotics may treat and prevent GBS infections, but the bacterium is becoming increasingly resistant.

The researchers studied the effects of combined HMOs from several mothers on GBS infection of placental immune cells (called macrophages) and of the gestational membrane (the sac surrounding the foetus).

"We found that HMOs were able to completely inhibit bacterial growth in both the macrophages and the membranes so we very quickly turned to looking at a mouse model," said, Rebecca Moore, who is presenting the work at the meeting.

Also read | No need to restrict breastfeeding before or after COVID-19 vaccination: Experts

“We wanted to jump from these in vitro studies to see whether HMOs could prevent infections in cells and tissues from a pregnant woman, and in pregnant mice.”

According to the Centre for Disease Control and Prevention, nearly 2,000 babies in the US get GBS each year, and 4-6 per cent of them die from it. The bacteria are often transferred from mother to baby during labour and delivery.

An expectant mother, who tests positive for GBS is usually given intravenous antibiotics during labour to help prevent early-onset infections which occur during the first week of life. Interestingly, the incidence of late-onset infections (which happen from one week to three months after birth) is higher in formula-fed than breastfed infants, which suggests that factors in breast milk could help protect against GBS.

If so, the sugars could perhaps replace antibiotics, which in addition to killing beneficial bacteria, are becoming less effective because of the rise in antibiotic resistance, the researchers said.

The findings will be presented at the upcoming fall meeting of the American Chemical Society (ACS).