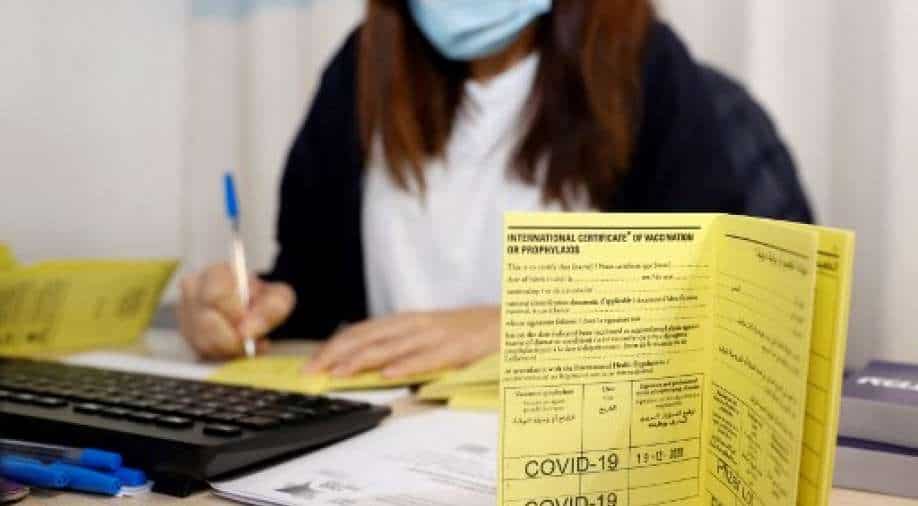 Don't fall prey to social media forwards. In this pandemic, consult a doctor, do not act like one

For the first time in the whole world, more than 200,000 new cases were reported in the last 24 hours in India.

Following this alarming surge, mini-lockdowns have returned and there is a weekend curfew in the national capital, New Delhi.

However, people are confused if the news they are receiving about this deadly coronavirus is correct or not.

Five key questions about the pandemic

The first issue that people are confused about is the reason behind the rise in cases and if the mutants are to blame for the second wave. The answer is probably yes. India has reported something called a double mutation.

You have a virus that has already mutated such as the UK or Brazil variant. When this mutation undergoes another level of change, it becomes a double mutation.

These variants are highly infectious, they can even evade antibodies and they are most likely causing the surge. However, more data is needed to support this theory.

Genome sequencing is the only way we can identify mutants but India's genome testing numbers are dismal. From January to March, less than 1 per cent of the samples were tested, which is not enough to draw trends.

The next thing people are worried about is if the vaccines are effective against mutants. In theory, they should be but experts are warning of reduced effectiveness. Both J&J and Novavax revealed this trend in their phase three trials. They neutralised the UK variant but were not as effective against Brazil and South African variant.

So vaccines may not work as effectively as earlier, but the thing to remember is that less effective is not the same as not effective.

Another important concern is, why are people getting the virus even after vaccination?

Vaccines are not intended to prevent infection but are designed to prepare the human body against the virus and to ensure that you don't have severe symptoms and/or end up in the hospitals.

This is the case for most vaccines in the market too. They are intended to keep you alive and not make you invincible.

Fourth important concern is the safety of children against this deadly virus. The first wave saw older people with co-morbidities being more susceptible to infection but that's not the case now. Now, there are more young people in ICUs than older patients in Brazil. However, children are still not being administered vaccines.

WION spoke to Dr Dana Hawkinson, an infectious disease expert from the University of Kansas, about this emerging trend.

"So the trend is worrying but it appears natural. The same rules that apply to you, apply to your kids —mask and social distancing. So playtime with mates will have to wait."

Now question number five is that what if you test negative, but have all the classic symptoms?

Usual RT PCR is still looking for the old virus and we are being sent packing with a negative result, and the infection keeps getting worse.

The best solution to this is to stay at home if in doubt and see a doctor who can treat the symptoms, prescribe more tests or use other indicators to diagnose you.