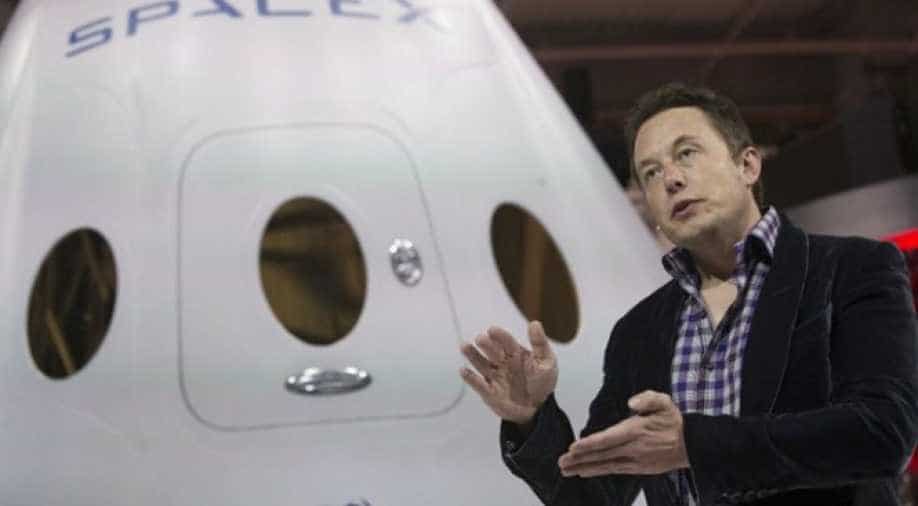 Reports say that part of SpaceX's Falcon 9 rocket broke down and fell towards Earth over Mexico as it burnt through the atmosphere. The rocket had sent a satellite to space in the year 2017. The spacecraft had helped in the launch of Echostar 23 mission that aimed to provide internet, broadband and other connectivity solutions to Brazil.

A Twitter handle @FronteraSpacial posted a video on February 6. The handle says that the video shows visuals of Falcon 9 rocket burning up through Earth's atmosphere.

It was initially thought that this was a meteoroid. But FronteraSpacial says that this visual represents part of Falcon 9 rocket falling towards Earth.

"SPACEX FALCON 9 FALLS OVER MEXICO. Tonight a "#Meteorite" has been seen falling over northern Mexico. It was actually the second stage of a SpaceX Falcon 9 launched in March 2017 with the EchoStar23 mission. It has completely disintegrated in the atmosphere," says the handle (translated).

When a satellites falls towards Earth (re-entry), it is rarely a dangerous situation for citizens as friction with atmosphere breaks up the parts and subsequently burns it. There are, however, several examples of sizeable portion of a re-entering satellite having been found on the surface of Earth.

Elon Musk or SpaceX haven't commented on second stage Falcon-9 rocket falling, as it is fairly common for second state rocket component to re-enter the Earth's atmosphere and getting destroyed.