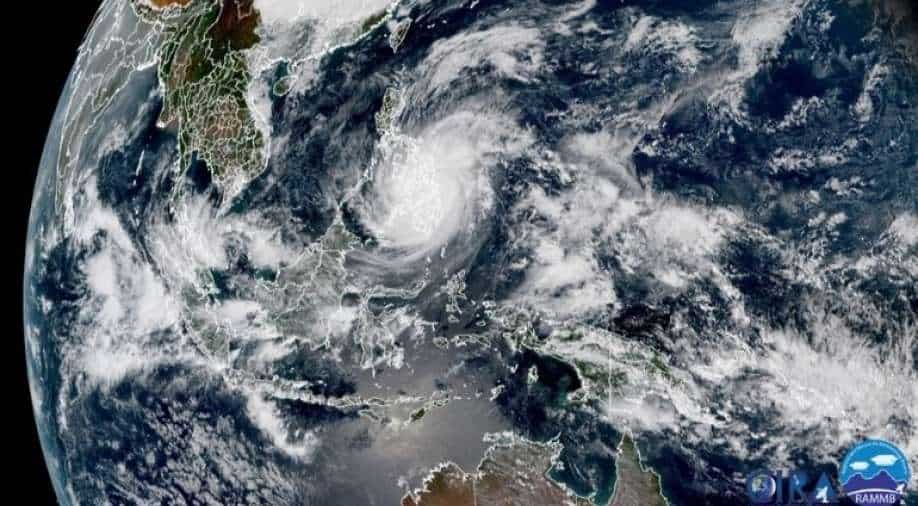 The research, presented at the 2021 Fall Meeting of the American Geophysical Union, sheds light on a new type of weather condition.

Long-lived "lakes" of water vapour in the atmosphere are observed to occur over the western Indian Ocean.

"The winds that carry these things ashore are so tantalizingly, delicately near zero [wind speed], that everything could affect them," says one of the researchers, atmospheric scientist Brian Mapes, from the University of Miami.

"That's when you need to know, do they self-propel, or are they driven by some very much larger-scale wind patterns that may change with climate change."

By contrast to rain-bearing "atmospheric rivers" of vapor, which are contiguous from source to the coastline at an instant, scientists call these disconnected and drifting water bodies "atmospheric lakes".

Their dynamics resemble those of a well-studied theoretical and simulation paradigm for tropical disturbances called "self-aggregation".

While that area's rainfall climatology is well studied on monthly basis, these vapor-mediated "storms" may have been missed as traditional meteorology tends to focus more on wind-field features and 'disturbances' as the long-lived entities of weather.

"It's a place that's dry on average, so when these [atmospheric lakes] happen, they're surely very consequential," says Mapes.

"I look forward to learning more local knowledge about them, in this area with a venerable and fascinating nautical history where observant sailors coined the word monsoon for wind patterns, and surely noticed these occasional rainstorms, too."

COVID-19: Which face mask is better? Experts weigh in on how long should you wear N95 masks