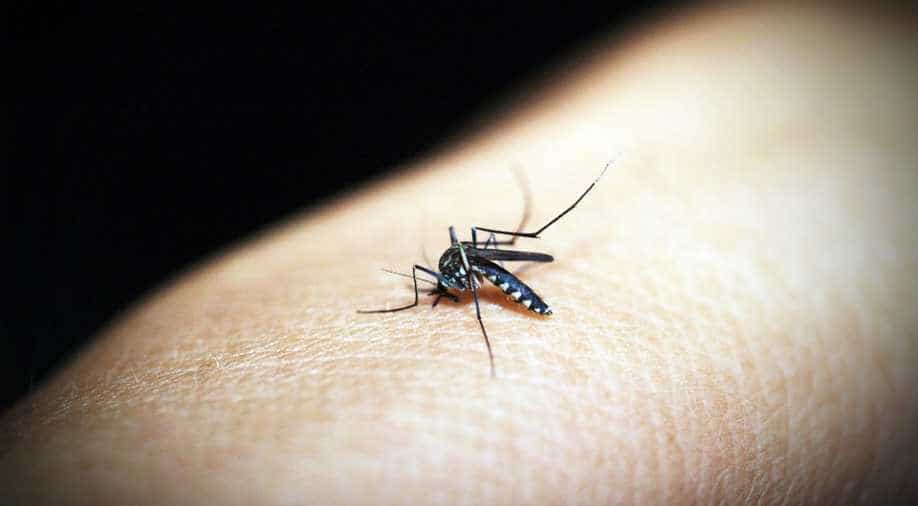 Malaria is still a deadly disease in many parts of the world. It claims more lives in poorer continents like Africa where even basic medical facilities are not available in many countries. As per World Health Organisation (WHO) more than 400,00 deaths were recorded across the world due to Malaria in the year 2019 alone.

Now it appears that primary parasite responsible for the disease, Plasmodium falciparum, is able to mutate to avoid common ways of detection we use.

Also Read | Before chickens, early humans reared one of the most dangerous birds: Study

A study by an immunologist at Ethiopian Public Health Institute has shed more light on this. Sindew Feleke, the immunologist says that about 10 per cent of Malaria cases escaped detection around Ethiopia's border region because of at least one mutation. This is allowing the parasite to evade rapid diagnostic testing (RDT).

Ability to hide from the testing may give the parasite an extra advantage to spread more.

The parasite Plasmodium falciparum infests human blood cells to clone itself. These cells then burst, which sends a flood of parasites within the body. This causes waves of fever and other symptoms.

For their study, Feleke and his colleagues studied blood samples of over 12,500 patients along Ethiopian borders with Eritrea and Sudan. They found that a false negative had been reported in about 10 per cent of the cases.