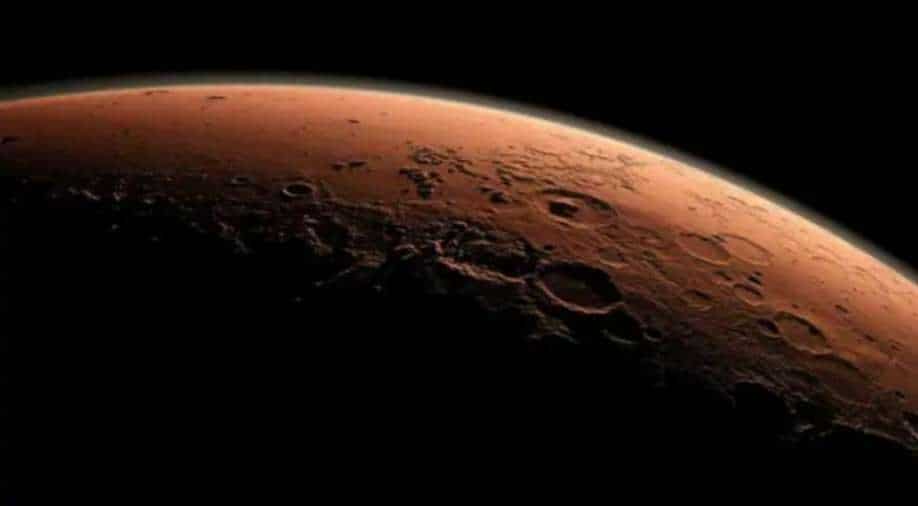 The European Space Agency (ESA) has said that a joint Mars mission with Russia has been suspended over Ukraine war.

"We deeply deplore the human casualties and tragic consequences of the aggression towards Ukraine," the agency said as it confirmed the suspension of the ExoMars mission.

The decision to suspend cooperation with Roscosmos was taken by ESA's ruling council, at a meeting this week in Paris.

"We deeply deplore the human casualties and tragic consequences of the aggression towards Ukraine,? an ESA statement said.

"While recognising the impact on scientific exploration of space, ESA is fully aligned with the sanctions imposed on Russia by its member states."

Because of their respective orbits around the Sun, Mars is only readily reachable from Earth every two years. The next launch window would be 2024.

The rover's primary mission was to have been determining whether Mars ever hosted life.

The ExoMars mission has already been pushed back from 2020, because of the coronavirus pandemic and the need for more tests on the spacecraft.

The mission was to have blasted off on a Russian Proton-M rocket from the Baikonur launch site in Kazakhstan in September, and had been scheduled to land on the red planet some nine months later.

Already on Mars are NASA's Perseverance rover, which landed in February 2021, and China's first Mars rover, Zhurong, named after the Chinese god of fire