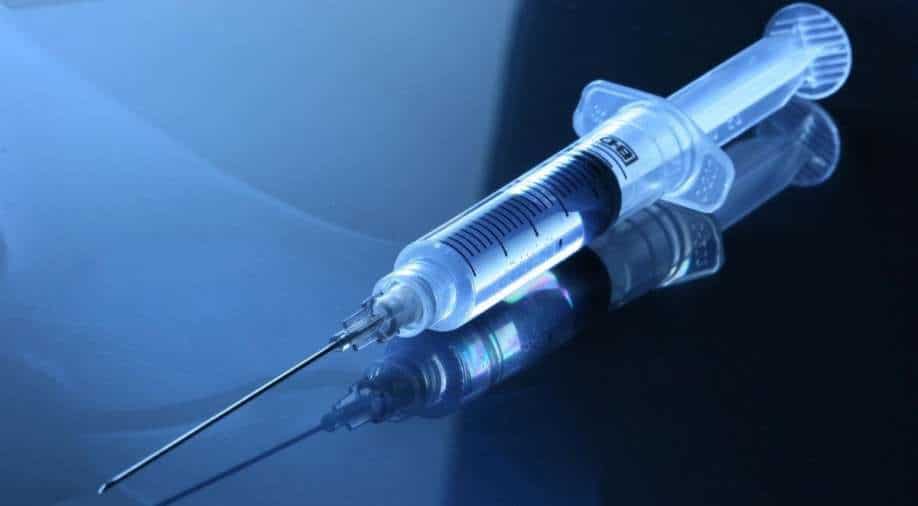 A human, who is apparently a medical trial participant, has been injected with a virus that is aimed at killing cancer cells in the body. The virus has shown positive results on animals. The treatment is called oncolytic virus therapy. As mentioned in the research and studies, oncolytic viruses are a form of immunotherapy that uses viruses to infect and destroy cancer cells. Experts have noted that the viruses infect or enter our cells and then use the cell's genetic machinery to replicate. The new "cancer-killing" virus, known as Vaxinia, has been designed to kill cancer cells and avoid healthy cells.

Newsweek report mentioned that for a period of approximately two years, the trial will aim to recruit 100 cancer patients across the United States.

In the news release published in EurekAlert On May 17, it is mentioned that the Imugene and City of Hope announce the "first patient dosed in Phase 1 trial to test cancer-killing oncolytic virus against solid tumours". Experts hope that the virus amplifies the body’s immune response against cancer.

The release added once patients in the single therapy group have been treated and "acceptable safety" has been demonstrated, new study participants will "receive the experimental oncolytic virus in combination with the immunotherapy pembrolizumab."

Daneng Li MD, the principal investigator and assistant professor of City of Hope's Department of Medical Oncology & Therapeutics Research, said as quoted by the release: "Our previous research demonstrated that oncolytic viruses can stimulate the immune system to respond to and kill cancer, as well as stimulate the immune system to be more responsive to other immunotherapies, including checkpoint inhibitors."

"Now is the time to further enhance the power of immunotherapy, and we believe CF33-hNIS has the potential to improve outcomes for our patients in their battle with cancer," he added.

In phase 1 clinical trial, the virus will be injected into people who have solid tumours and have had at least two prior types of treatment. Reports added that the virus is either injected into the tumour directly or into a vein.