Did it come from space? Archaeologists might have solved mystery around Tutankhamun's famous dagger 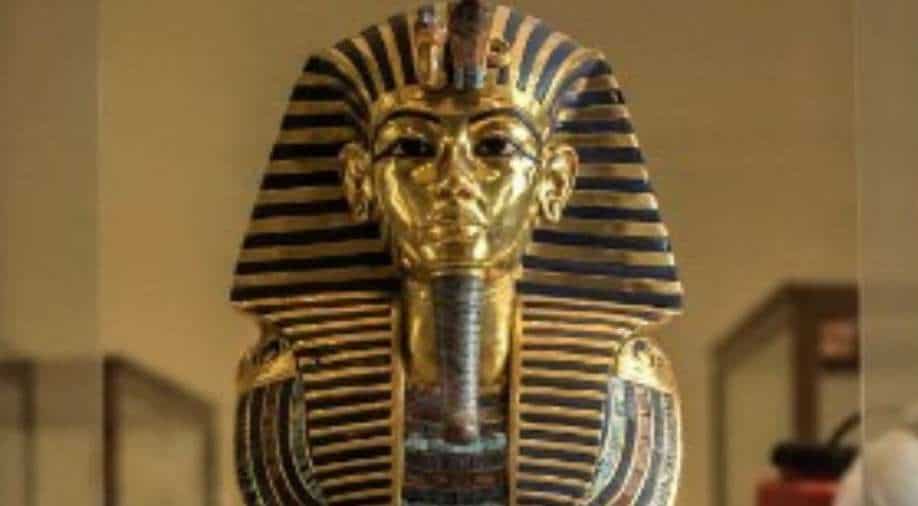 Tutankhamun, the king of ancient Egypt who probably flourished in the 14th century BCE, is known majorly for his intact tomb that was discovered in the Valley of the Kings in 1922.

Apart from other precious items, an iron dagger was also found in the tomb by archaeologist Howard Carter. The tomb itself was a puzzle for historians, who still study the various aspect of it.

Among all the iron objects discovered in Tutankhamun's tomb, the dagger is the one that has most attracted interest from historians and archaeologists.

The mystery around the dagger's origin has intrigued experts for years because of the speculations over the origin of the metal and the employed working technology.

Now, it is believed that it came from space. As per the latest analysis, the composition and homogeneity of the blade closely correlate with that of a meteorite.

The scientists believe that the material of the dagger, which is currently displayed at the Egyptian Museum in Cairo, is determined to have originated by way of a meteoritic landing.

The findings were published by the researchers at the Chiba Institute of Technology in the journal of Meteoritics and Planetary Science.

Daniela Comelli, the study's main author, wrote: "Meteoritic iron is clearly indicated by the presence of a high percentage of nickel."

As per the findings, the high levels of cobalt also "strongly suggests an extraterrestrial origin".

"They were aware that these rare chunks of iron fell from the sky already in the 13th [Century] BCE, anticipating Western culture by more than two millennia," a part of the report read.