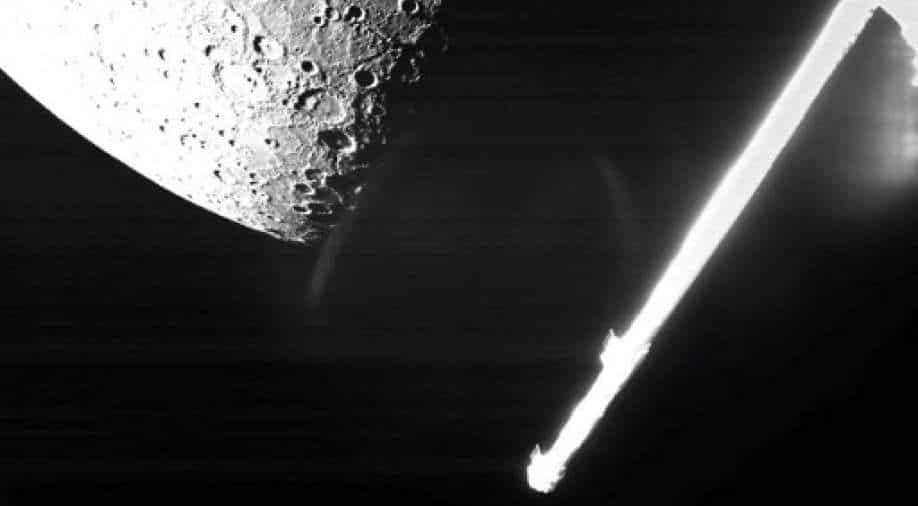 The European-Japanese joint mission -BepiColombo will be making five more flybys of the Mercury as it studies the planet. It will study the magnetic field including other mysterious features of the Mercury.

The BepiColombo mission on Saturday sent first images of the Mercury including large craters and an area flooded by lava which is reportedly billions of years ago.

The mission is a joint European-Japanese venture. It flew past the planet on October 1 in a "gravity assist manoeuvre" as it was 2,418 km from the Mercury while sending black-and-white pictures.

We might have been late with the first image, but we're early with the follow-up 😉 Here are a few more incredible first impressions from our first #MercuryFlyby - plus annotations to guide the eye!https://t.co/8RpPeJVBDM#ExploreFarther pic.twitter.com/KkF2wF2vVp

The region photographed by BepiColombo was the planet's northern hemisphere which includes an area called Sihtu Planitia which is flooded by lava.

The pictures show "Lermontov" crater. The European Space Agency said the area looks bright since it "contains features unique to Mercury called ‘hollows’ where volatile elements are escaping to space."

The BepiColombo spacecraft is set on a seven-year voyage as it analyses the Mercury including its core, magnetic field and other mysterious features.

One of our first views of #Mercury, taken ~10mins after close approach. More details and images to follow later today! https://t.co/6CH9vE8Z0f#MercuryFlyby #ExploreFarther pic.twitter.com/hguRQbOGi5

BepiColombo will also be making five more flybys of the Mercury as it studies the planet. The latest pictures were obtained after three years as it was launched aboard the Ariane 5 rocket.

The spacecraft is also set to study probable volcanic explosions as it orbits around the planet. The European Space Agency said the current flyby was "flawless".

The spacecraft was launched in October 2018 and is set to finish its mission in 2025 with crucial data on the Mercury. It is Europe's first mission to the Mercury. The mission has two spacecraft's - Mercury Planetary Orbiter (MPO) and Mercury Magnetospheric Orbiter (Mio).

The spacecraft will also study the atmosphere and origin of Mercury including the polar deposits. Interestingly, it will also carry out a test of Einstein's theory of general relativity.