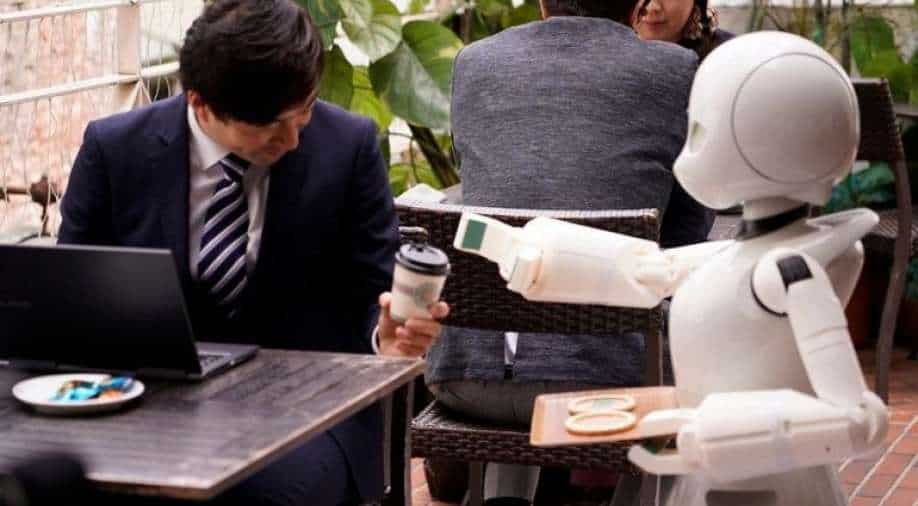 Kobe City officials said this week that beginning in December, they will lend OriHime to hikikomori, or people who have experienced extreme social detachment.

Robots may be frightening, such as the renowned military robot dog equipped with a weapon, and they can provide services, such as delivery robots, but they can also help people connect more deeply.

A local government in Japan has launched a ground-breaking programme to assist people who are socially isolated.

This green-eyed, nine-inch-tall robot serves as people's alter egos—and, the Japanese government believes, a solution for the country's legions of social recluses.

The robot, named OriHime, is being used in Japan to assist those who are afraid of social contact.

The #OriHime series of alter-ego #robots being developed by a Japanese start-up, will empower people who have difficulties in going outside for various reasons — engineers across Japan are accelerating their efforts to realize their dreams like this by 2020 !! #AvatarRobots pic.twitter.com/FHWntVI3R5

Users may control the robot via an app on their smartphones or tablets, allowing them to connect with the outside world without ever leaving their homes.

Kobe City officials said this week that beginning in December, they will lend OriHime to hikikomori, or people who have experienced extreme social detachment.

It's the country's first local administration to use a robot for such tasks.

Concerns about Japan's hikikomori population arose in the 1990s, when the word was established.

During the COVID-19 epidemic, the issue garnered additional attention as a result of an increase in suicides and mental health issues, with governments resolving to do more to combat "loneliness," a broad term that encompasses hikikomori.