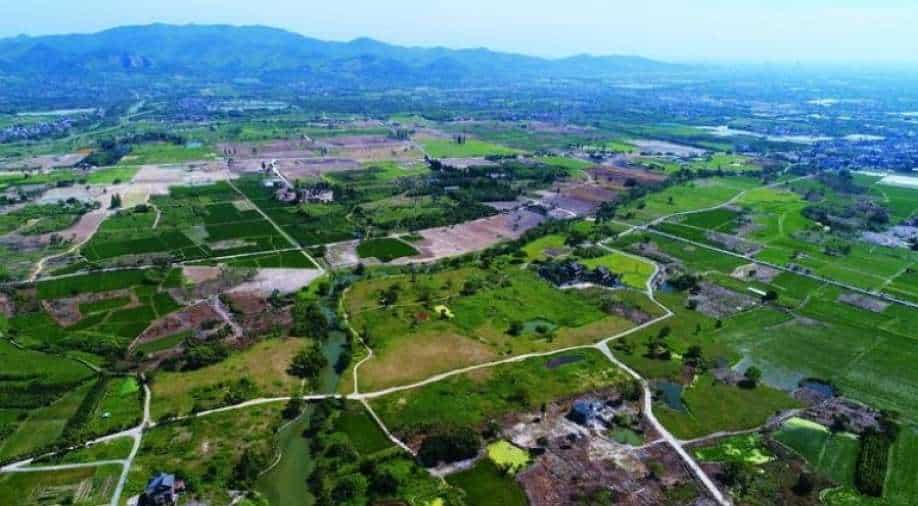 Archeologists have resolved the mystery of Chinese civilisation that vanished 4,000 years ago.

The study, published in Life Advances, has been conducted by China's Xi'an Jiaotong University.

The Liangzhu culture in the Yangtze River Delta (YRD) was among the world’s most advanced Neolithic cultures.

Archeological evidence suggests that the Liangzhu ancient city was abandoned, and the culture collapsed.

According to geologist Christoph Spötl from the University of Innsbruck in Austria, ''A thin layer of clay was found on the preserved ruins, which points to a possible connection between the demise of the advanced civilisation and floods of the Yangtze River or floods from the East China Sea.''

"However, no clear conclusions on the cause were possible from the mud layer itself."

Liangzhu city was built at the head of an embayment backed by hills, with close access to fresh water and timber.

This location afforded the city protection from coastal hazards after the wetlands had changed from saltwater to fresh water in response to rapid coastal progradation as the postglacial sea-level rise stabilised.

The study co-author Christoph Spötl said, "Massive monsoon rains probably led to such severe flooding of the Yangtze and its branches that even the sophisticated dams and canals could no longer withstand these masses of water, destroying Liangzhu City and forcing people to flee."

The Hemudu and Majiabang-Songze cultures flourished during a humid climate and likely developed into the Liangzhu culture as a result of a drying course.